The writer has a Master’s degree in Philosophy, a law degree and a degree in AB Political Science. He was previously teaching Philosophy, Ethics and Anthropology at an institution of higher education in Nilai University College at Nilai, Negeri Sembilan, Malaysia As of the moment, he is preparing to publish his first book entitled “Dissidente”. It is a collection of his articles, commentaries and op-ed published by various newspapers in Southeast Asia, including the Philippine Daily Inquirer. 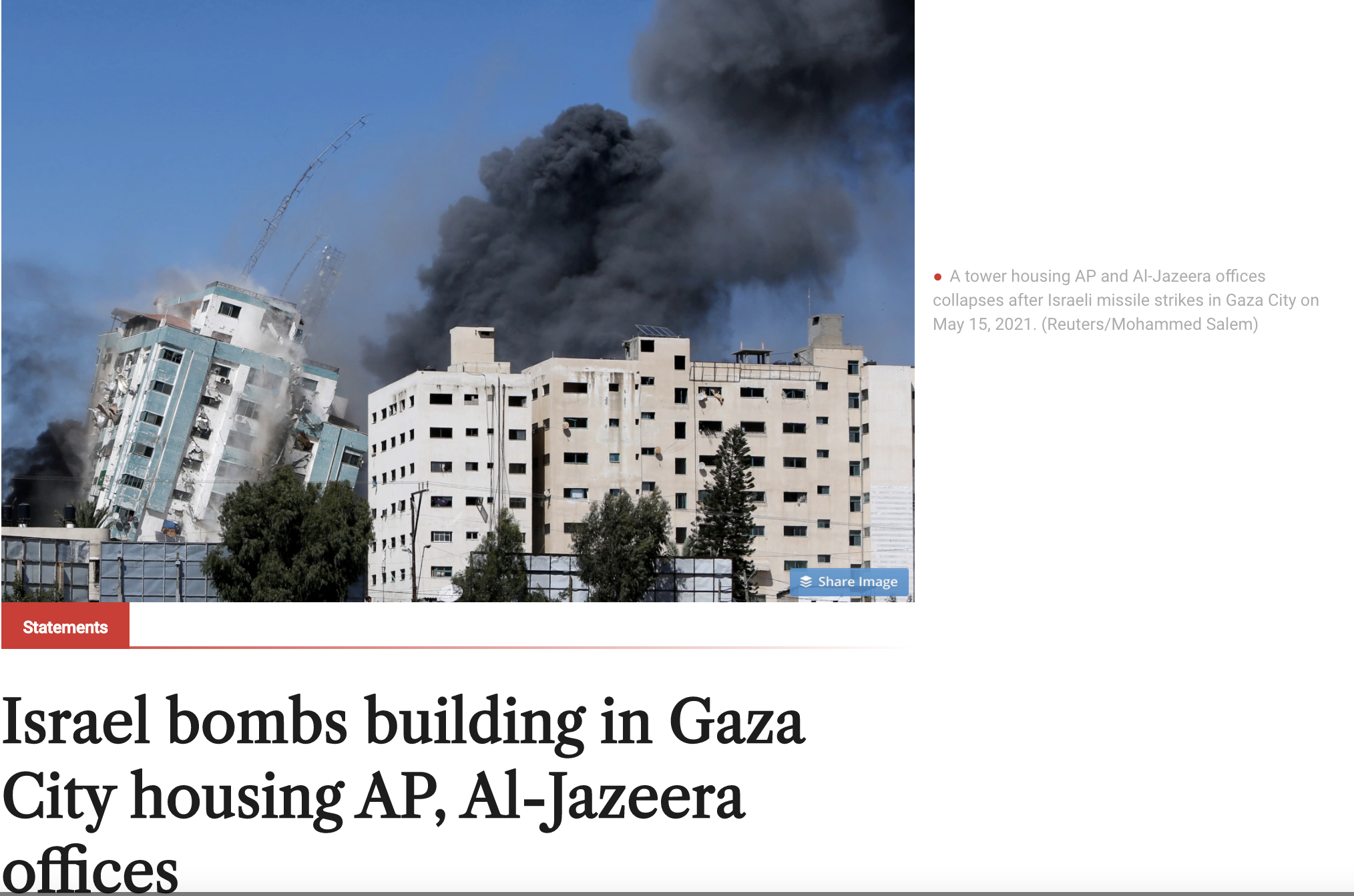 The world must come together to stand with Palestinian people: In defense of humanity

I am writing this letter not merely as a Filipino but as a citizen of the world. I believe that the time now has come… Read More »The world must come together to stand with Palestinian people: In defense of humanity 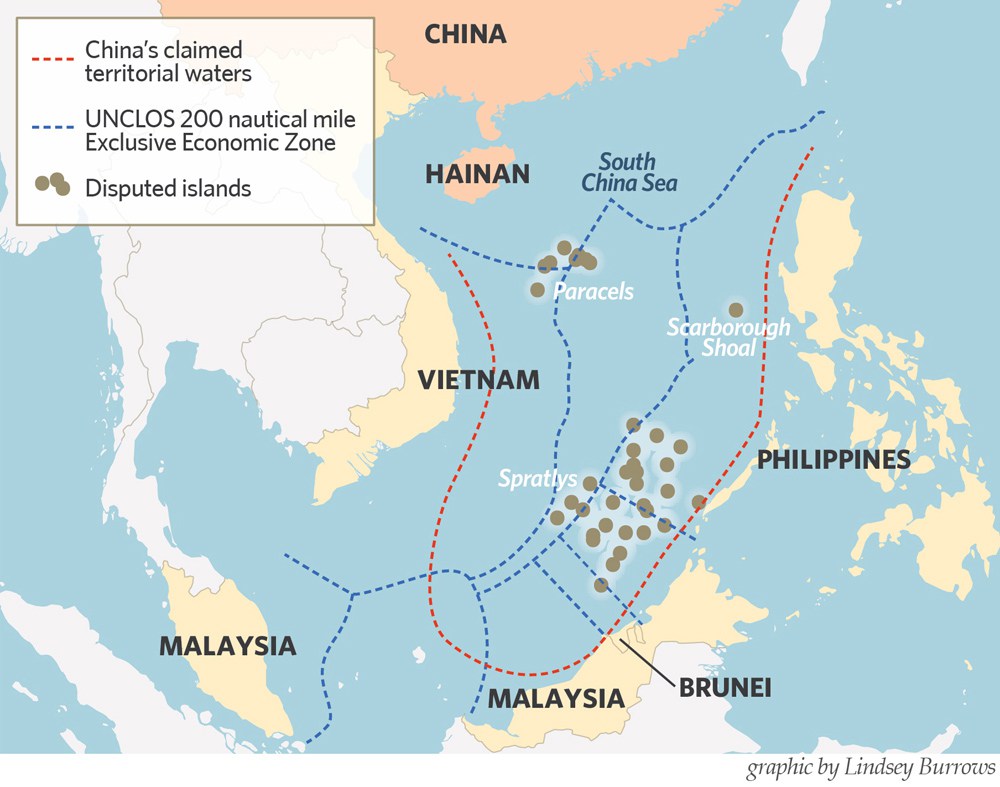 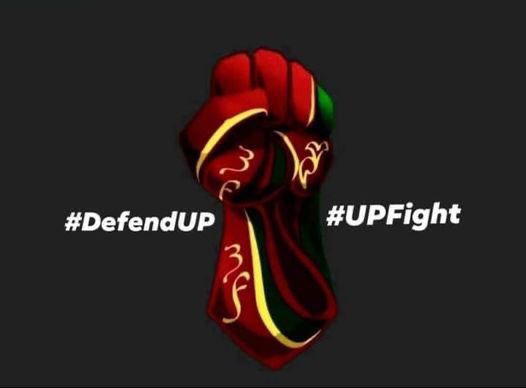 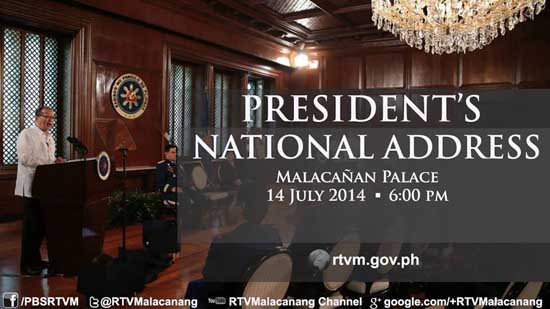 Reader reacts: Mr. Aquino’s unpresidential act of attacking the SC over its adverse ruling on the unconstitutionality of the DAP

I refer to the Philippine Daily Inquirer report, “Aquino warns SC of clash”, July 15th concerning the nationally televised address of Mr. Aquino defending his… Read More »Reader reacts: Mr. Aquino’s unpresidential act of attacking the SC over its adverse ruling on the unconstitutionality of the DAP 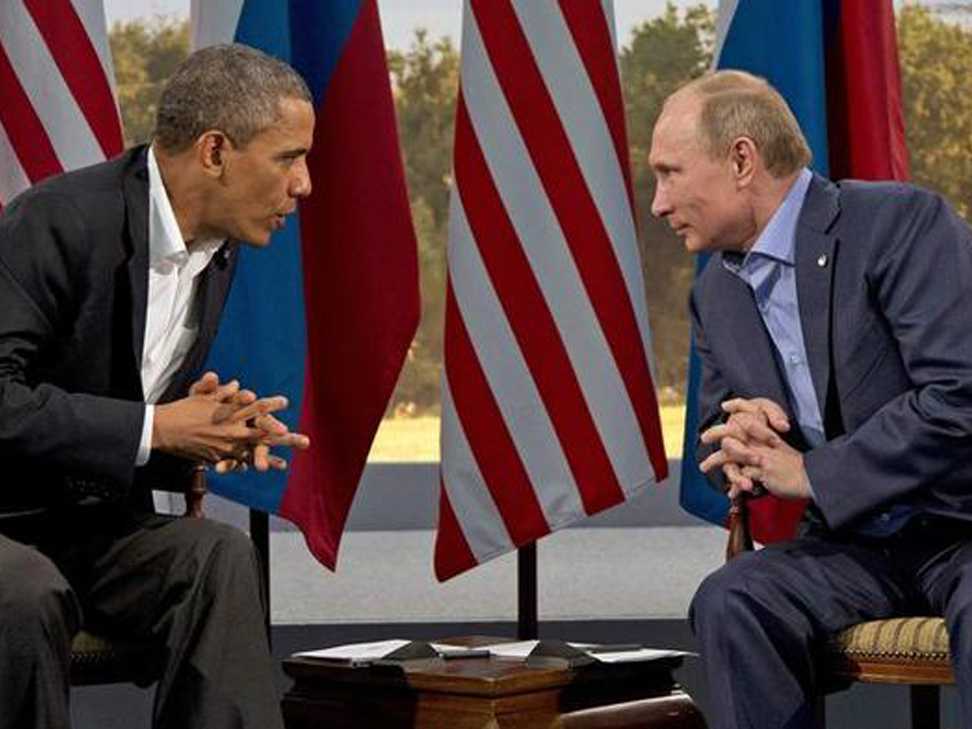 Putin and Obama: a comparative irony of the “dove” and the “hawk”

But Russia sometimes can play a positive role in world politics, in spite of the fact that I want to stress again in internal policy… Read More »Putin and Obama: a comparative irony of the “dove” and the “hawk”

War on War: The House of Common’s Historic Vote and Question of the US impending war on Syria

I commend the British House of Commons for defeating the Government’s Motion to support the US planned military intervention in Syria. The said motion is… Read More »War on War: The House of Common’s Historic Vote and Question of the US impending war on Syria

A Tribute to the Team (Gilas) Philippines

Dare to Fail, Strive to Succeed: A Discourse on Life’s Struggle and the Way of the Warrior “It’s great. I’m just proud with everybody involved… Read More »A Tribute to the Team (Gilas) Philippines

I refer to the utterly controversial and extremely immoral remarks reportedly made by Osaka Mayor Toru Hashimoto with regard to the comfort women. I overwhelmingly… Read More »Japan’s Historical Idiocy and Moral Depravity

Kristel and the UP Dream

This paper is a continuation of my article, “Self-Destruction: The Question of Suicide and the Tendency to Harm Oneself” Last Wednesday, a freshman student from… Read More »Kristel and the UP Dream

Virtue and Wisdom are the True Aim of Education

by Jose Mario Dolor De Vega There is a grain of truth to our present malady namely, that our educational system has failed us! The… Read More »Virtue and Wisdom are the True Aim of Education