POLITICAL WILL: What in the world of elections is it anyway?

The term “political will” seems like the buzzword for this year’s elections. We’ve heard it from the campaign trails, the media, political analysts, professors, and even your local barber and taxi driver. But what is political will really?

Is it a secret, ghostly power of a politician? Is it a characteristic that makes a leader powerful? Is it a kind of superpower? Unless we live in an alternate universe, then perhaps these questions would hold some weight. But reality is different. So what is it then?

Political will, if we take it straight from the dictionary, is defined as this: Political intention or desire (in early use not as a fixed collocation); (later) specifically the firm intention or commitment on the part of a government to carry through a policy, especially one which is not immediately successful or popular.

The term has been traced back to as early as the 18th Century yet the definition has evolved from ‘desire’ to ‘firm intention or commitment.’

In 2010, an exploration of this definition was further studied by Yale University’s Lori Ann Post along with Amber and Eric Raile of North Dakota State University. Their paper entitled Defining Political Will deepened the dictionary definition by positing a more elaborate definition as shared in a Vox article. According to them. “Political will exists when 1) a sufficient set of decision-makers 2) with a common understanding of a particular problem on the formal agenda 3) is committed to supporting 4) a commonly perceived, potentially effective policy solution.”

Let’s take the case of Philippine Congress. Just this year, the Bangsamoro Basic Law (BBL) did not make it past the gavels of the House of Representatives. This angered a lot of Muslim groups and civic groups in Mindanao, as this was an opportune moment to create lasting peace in the island. Congress, along with President Aquino and Speaker Feliciano Belmonte, were slammed for lacking the “political will” to pass the BBL before the last session in Aquino’s term closed.

Let’s try out the four-part definition.

So if we follow the more elaborate definition, we are able to see that the lack of political will on the BBL was actually the lack of support stemming from number 3. Or, there was probably support in some level but it was not enough to get it past Congress.

No wonder the term political will has evolved from merely an ‘intention or desire.’ It will take more than that these days to make things work in government. Such is our political landscape today.

PNoy and political will

He came across as a populist president at the start, seemingly to please all the yellow supporters who elected him to office. But as the years passed, criticism grew to pleasing more of his compadres and kabarilans in government. True or not, the criticisms still boiled down to his lack of political will in solving the most crucial problems in the country.

Actually, Post adds another facet in defining political will. In a World Bank article, Post was quoted that “political will can be thought of as support from political leaders that results in policy change.” So in all fairness to PNoy, he actually displayed strong political will in the realm of education. His support for Bro. Armin Luistro in enacting and implementing the K to 12 Reform could go down in history as his greatest legacy.

We Filipinos probably think that political will is simply the capacity of a leader to go against the tide of the majority. But when he vetoed the increase of PhP2,000 for SSS pensioners, he was again slammed for lacking the political will to get it passed instead. This greatly affected his social ratings, but again, is this an example of lacking political will or the reverse?

Political will of the presidential candidates 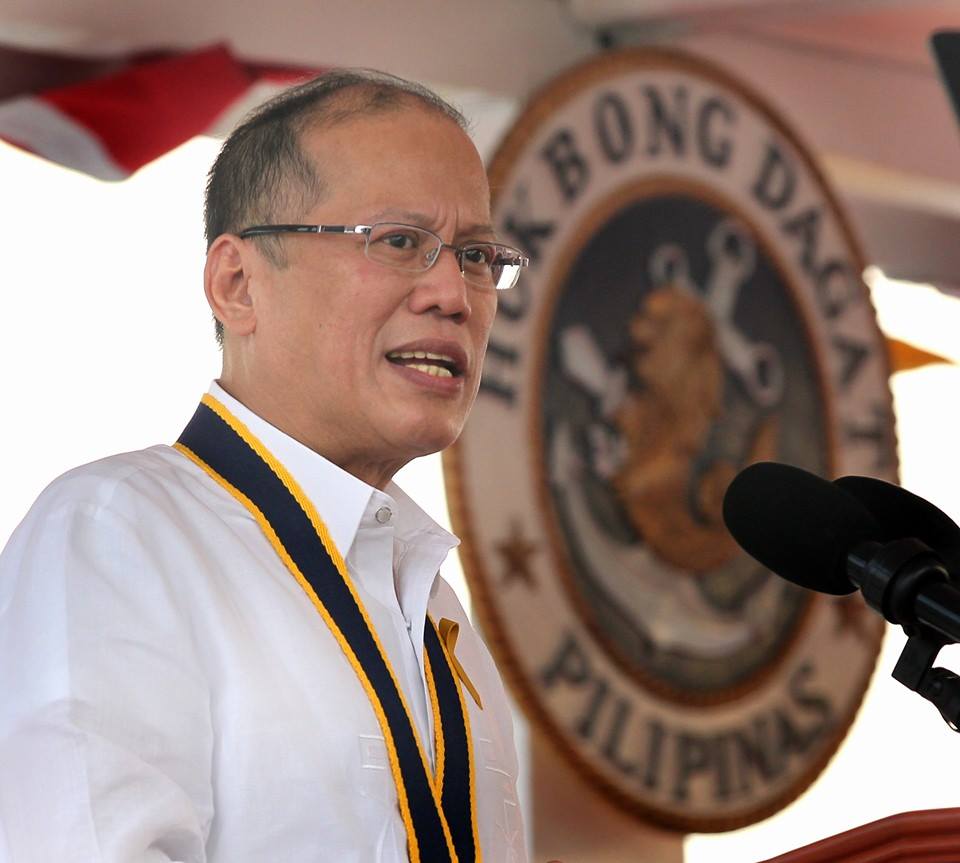 But enough of PNoy. He has done his job and he will be stepping down in a few weeks time. A new president is bound for Malacanang come June 30 and the decision is in our hands come May 9. And yet again, in this flurry of campaigns and debates, the term political will is thrown around like a beach ball.

Rodrigo Duterte, who is enjoying a 33% lead against his rivals, is often cited to be the candidate with strong political will. He is often described in commercials as the one who will bring real change in the country, a change agent who will redefine the landscape of government.

But is he really?

In 6 months, he promised to curb crime in the country by a huge percentage. And he claims that all it will take is political will. Perhaps what he meant was a strong commitment to reducing crime? Another one is the implementation of a federal government. His doubters say it is impossible but again, he states political will.

Other presidential candidates don’t seem to bank their qualities on political will as much as Duterte does. As such, political will has been morphed into an ironclad stance towards policy change. It is characteristic of a dictatorship but political will was never solely equated to it. What counts perhaps are the words support and commitment.

Because at the end of the day, personality will never be enough. Political will, in some sense, is also the will of the people.

PrevPreviousChoosing my president: A mix of mind, spirit and heart (Part 2 of 2)
NextThe Pseudo Presidency of #PDiggyNext