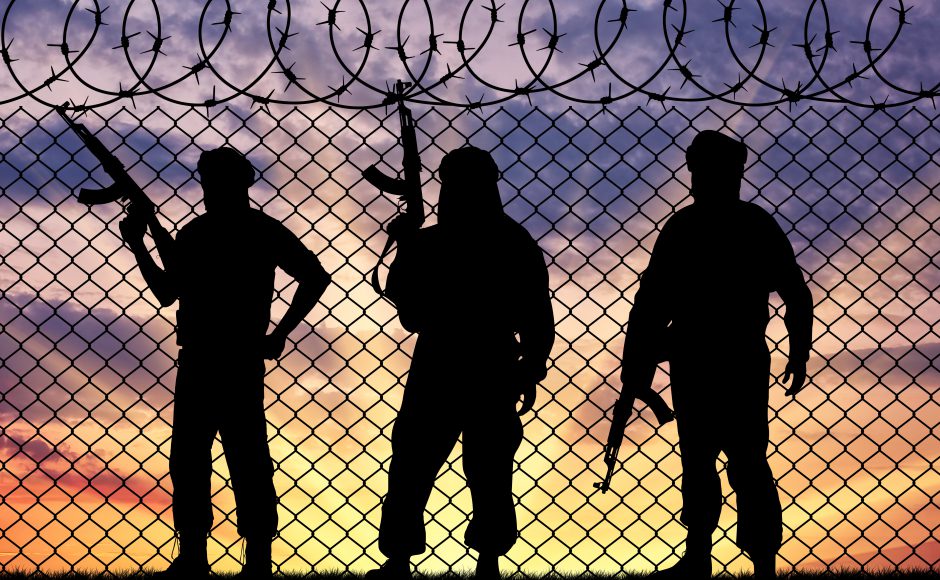 Islamic State in the Philippines 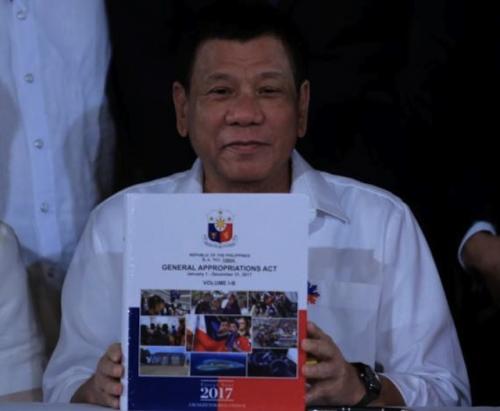 Budget priorities: from Aquino to Duterte 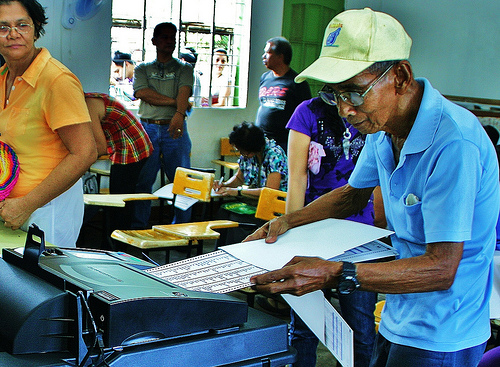 POLITICAL WILL: What in the world of elections is it anyway?

The term “political will” seems like the buzzword for this year’s elections. We’ve heard it from the campaign trails, the media, political analysts, professors, and even your local barber and taxi driver. But what is political will really?

Is it a secret, ghostly power of a politician? Is it a characteristic that makes a leader powerful? Is it a kind of superpower? Unless we live in an alternate universe, then perhaps these questions would hold some weight. But reality is different. So what is it then?

Political will, if we take it straight from the dictionary, is defined as this: Political intention or desire (in early use not as a fixed collocation); (later) specifically the firm intention or commitment on the part of a government to carry through a policy, especially one which is not immediately successful or popular.

The term has been traced back to as early as the 18th Century yet the definition has evolved from ‘desire’ to ‘firm intention or commitment.’

Read More »POLITICAL WILL: What in the world of elections is it anyway? 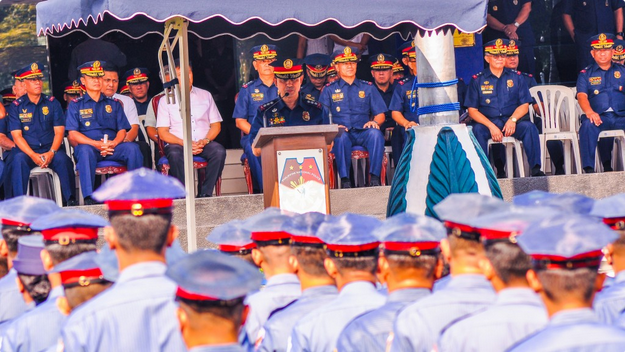 The accidental president famous for his tactlessness and rabidness against political opponents was never known for being a visionary and a great thinker. Well, unless you consider his “inspiring” yearbook message profound or fecundly crafted. President Noynoy Aquino is rarely a source of wisdom, discernment, and reliable information. He even claims to have been “fooled” by his good buddy Cesar Alan Purisima and former SAF head Napenas.

Still, Noynoy has some “alternative truths” worth scrutinizing as they offer a glimpse of the kind of mindset the country’s top public official has.