Hope Stores: Helping rebuild their lives by rebuilding their livelihood 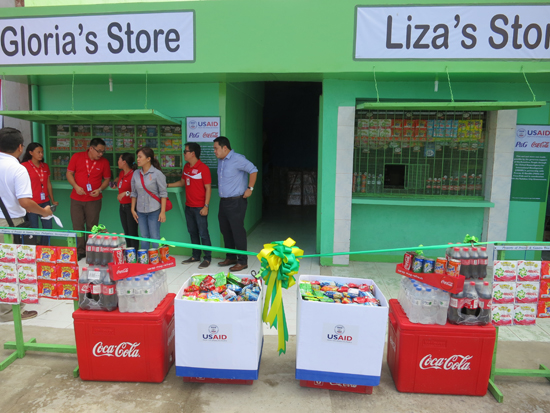 Rehabilitation has been slow , a year after the massive Typhoon Yolanda. The saving grace are the NGOs, private indivduals and companies who have done all they can in the rehabilitation of the affected provinces.

At a recent intimate gathering of bloggers, P&G shared their “Hope Stories” Documentary, showing how in their own way are slowly re-building their lives with the help of Project Hope. The Hope Stories shine light on what remains after the storm: the Filipino resilience to overcome challenges, the ability to rise again, and tremendous strength to move forward after so much loss.

There are so many stories of this survival . “At the end of the day, the people and their stories are what matter. These are the stories that will be meaningful, remembered and shared. We want to make sure they are heard and not forgotten after the storm. We are honoured that we will forever be a part of their lives and their Hope Stories”, says Project Hope Leader and P&G Communications Head, Anna Legarda-Locsin 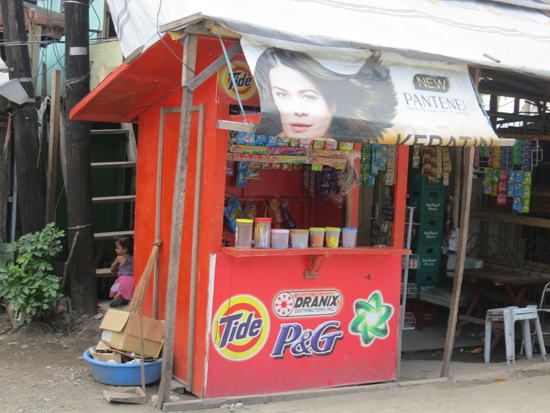 After providing immediate and mid-term relief, P&G’s Project Hope moved its focus on reviving and sustainably rebuilding livelihood in the Visayas. Together with its distributor partner Dranix East, P&G was the first on the scene to put stores back up, and the first FMCG company to start serving the ravaged areas. They revived the livelihood of storeowners who had lost everything in the storm by building and delivering “Hope Stores,” the Tide-orange kiosks spotted all over town by the roadsides, amid tent cities, and in the most remote locations. The Hope Stores are fully stocked with the best-selling P&G products as the store owner’s starting capital. From there, they can begin anew with dignity and start providing for their families. In the first wave of efforts, P&G & Dranix were able to recover and rehabilitate 38 public markets and over 1,600 stores, with a commitment to deliver about 3,000 stores in total. 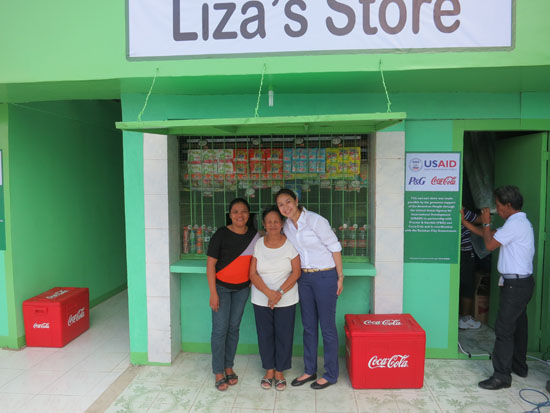 In the P&G Project Hope Stores documentary, they shine the spotlight on three Hope Stories to honor and remember the survivors and their families. The stories include that of homeowner Noemi Kho, who is still at a loss for words to describe the catastrophe, managing to say “It was hard to accept. Everything was gone in an instant.” Reden Joy Luna described his experience as a local business owner, saying “We were back to zero, and we couldn’t do anything,” and further recounts his story adding “Instead of prioritizing the store, we prioritized our families. That’s why we had trouble adjusting. We lost our capital.” Annalyn Jamora shares her own story and narrates “We were making the most of what we can, because we had no choice. I was saddened because we lost everything, but when I started selling, I began to feel alive again. I slowly regained strength and happiness.” The documentary aims to take people beyond the statistics and the news, and bring them closer to the Taclobanons’ inspiring stories of hope and survival. 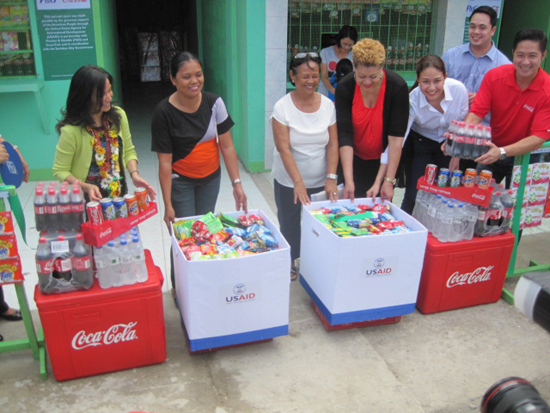 Currently, P&G Project Hope continues its commitment to rebuild livelihood through its partnership with USAID, Rebuild and Coca-Cola. As USAID rebuilds homes for families, they provide sari-sari stores as part of the structure. Together, P&G and Coca-Cola then fully stock the stores with their best-selling products as starting capital for the storeowners. The partners aim to turnover 500 stores in phases over 2 years to families in Tacloban, Tanauan and Palo.

Project Hope Leader and P&G Communications Head, Anna Legarda-Locsin reiterates the commitment of P&G with its partner companies and NGOs saying, “P&G’s purpose is to touch and improve people’s lives daily through our brands and people. This becomes especially apparent during disaster rehabilitation. We are committed to give back, and it is critical to do this sustainably. After the storm, the biggest reward is seeing that we enabled and re-ignited hope in the people whose lives we promised to touch and improve.”

Here is the documentary: