Is Miriam Santiago the real danger and not Bongbong Marcos? 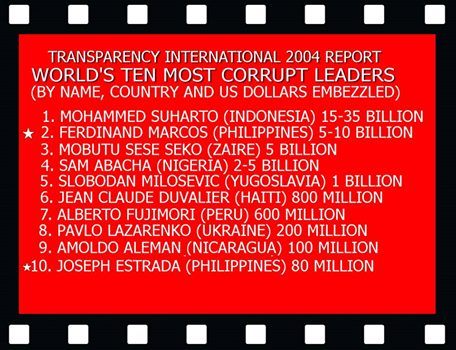 EVERYONE is so brave castigating and denouncing the Dead Wax Dummy. The real danger is MIRIAM SANTIAGO. Get it? @tilitay93 @momblogger

@momblogger @indayevarona The history we have ALL forgotten is not Marcos AS dictator but Marcos BEFORE he was dictator. THAT is Miriam now!

via Dean Bocobo as originally posted in his facebook timeline

With two out of the ten most corrupt leaders in the world, Philippines owns a shameful record with Ferdinand Marcos at No.2 embezzling 5 to 10 Billion US dollars, and Joseph Estrada at No.10 embezzling $78-80 Million US dollars. But note this well folks, MIRIAM DEFENSOR SANTIAGO sides with BOTH these corrupt leaders and is now gunning for the Philippine Presidency. To do what, I wonder? Perhaps to exceed them in venality and corruption?

Read the rest of the discussion. 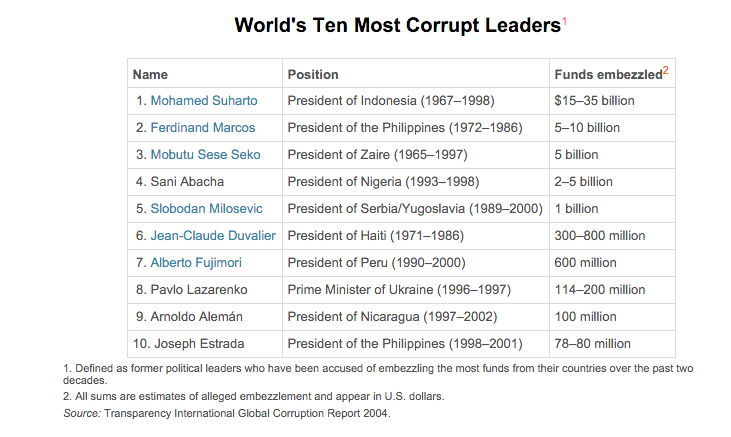