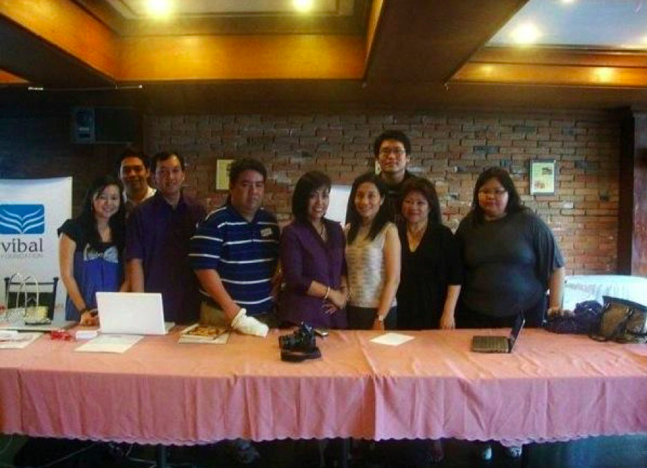 BlogWatch: A microcosm of the evolution of citizen engagement in the Philippines

On Nov. 24, 2009, a small group of bloggers launched what they thought would be a 6-month foray into voters education. Looking ahead to the 2010 elections, they just wanted to do their share for the country by using their respective online networks to spread information that would be helpful for voters. Little did they know that what they began that day would be a spark that would join the growing flame today that is now referred to as CITIZEN ADVOCACY.

BlogWatch was conceived, and the focus was inspired, from a PCIJ training– underplayed stories, commentaries, platforms, issues, campaign finance, automated elections, and voters education. Here is BlogWatch’s story as told by two of its co-founders, Noemi Lardizabal-Dado and Jane Uymatiao.

Some of the initial BlogWatch people at the Nov. 24, 2009 press conference
Photo courtesy of the Philippine Online Chronicles

Read More »BlogWatch: A microcosm of the evolution of citizen engagement in the Philippines 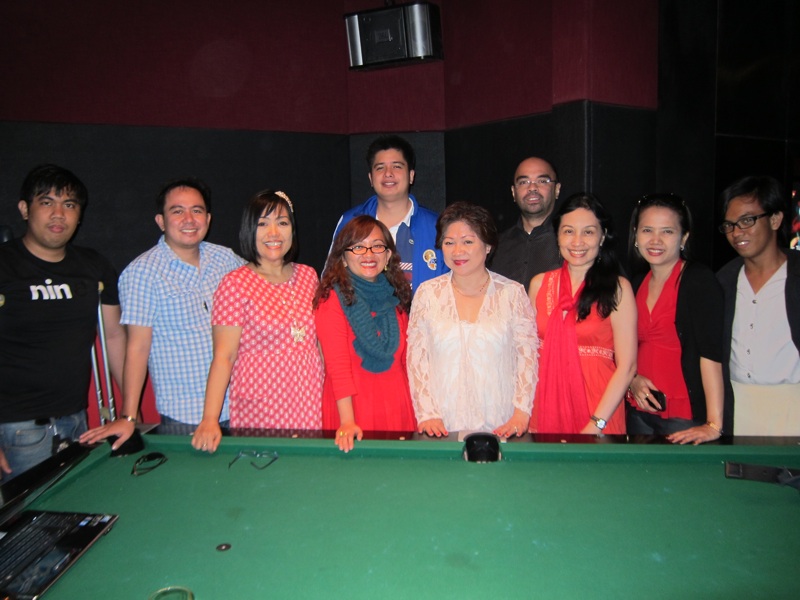 Despite Sendong, we at Blog Watch wish everyone a Merry Christmas!

Christmastime for most Filipinos is one of the happiest times of the year. People look forward to parties, family reunions, exchange gifts, and everyone feels the festive mood all around. In a few days it would be Christmas, but some people may not be feeling the Christmas spirit for various reasons, including the loneliness of not being with their families, particularly for OFWs. Putting up Christmas decorations may have felt like a chore, and waking up early to attend the “Simbang Gabi” has become more difficult each coming day.

Read More »Despite Sendong, we at Blog Watch wish everyone a Merry Christmas! 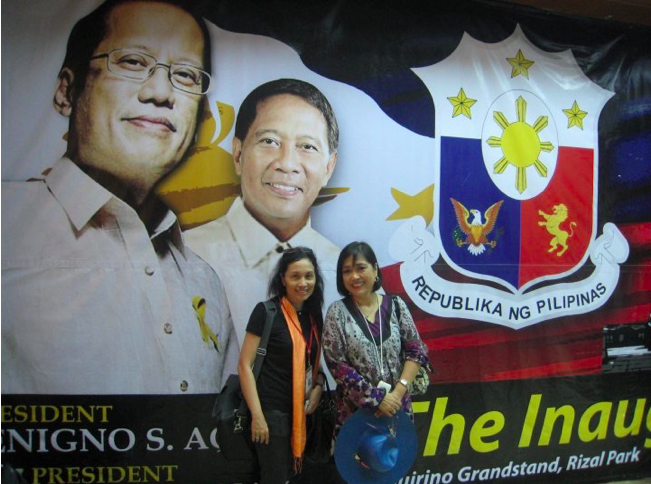 BlogWatch gets media accreditation for inauguration

In a historic and unprecedented move, BlogWatch requested for and has been accredited by the Inauguration Accreditation Committee overseeing all the logistics for the inauguration on June 30 of President-Elect Benigno Simeon Aquino III and VP-elect Jejomar Binay. 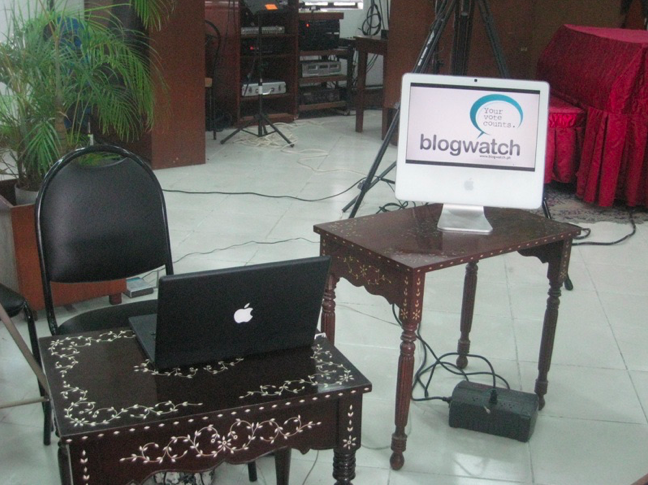 BlogWatch — Behind the Scenes

All you have seen of BlogWatch so far have been articles written by its blogger-writers on a vast range of topics on the different candidates, as well as various interviews or fora. Not much is known about what Blog Watch is really all about – ordinary citizens, who just happen to be bloggers, using technology within our means, to bring voter education to netizens (citizens on the net).

Tools of the trade

Let me take you behind the scenes and give you a flavor of what BlogWatch is all about.

Read More »BlogWatch — Behind the Scenes