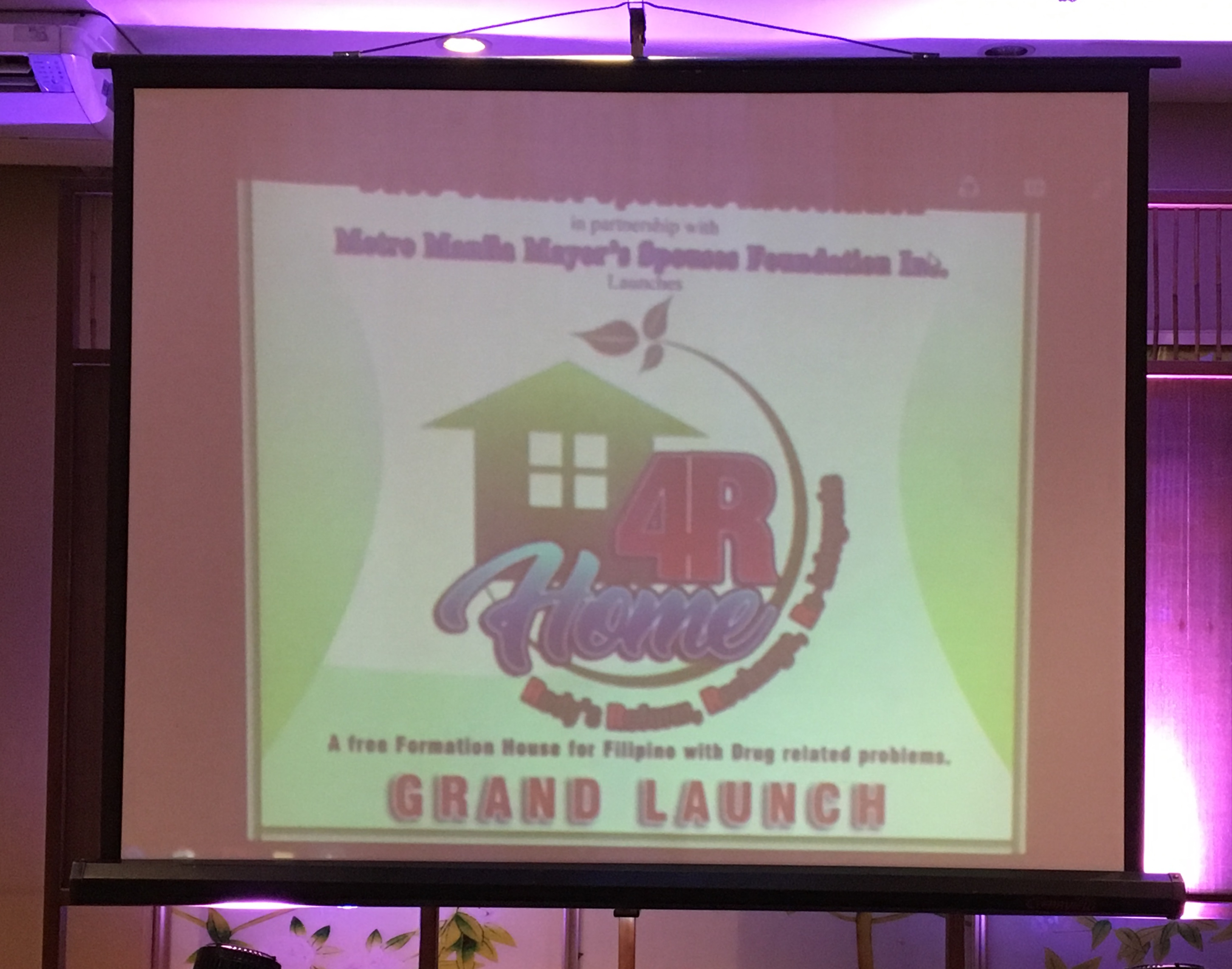 At a recent lunch gathering last November 30, 2016, several of the Cabinet spouses, along with some of the Metro Manila mayors’ spouses, as well as lady mayors, met for the first time to announce the launch of their first project together — 4RHome — a program meant to provide a free formation house in every local government unit (LGU) for Filipino drug dependents. 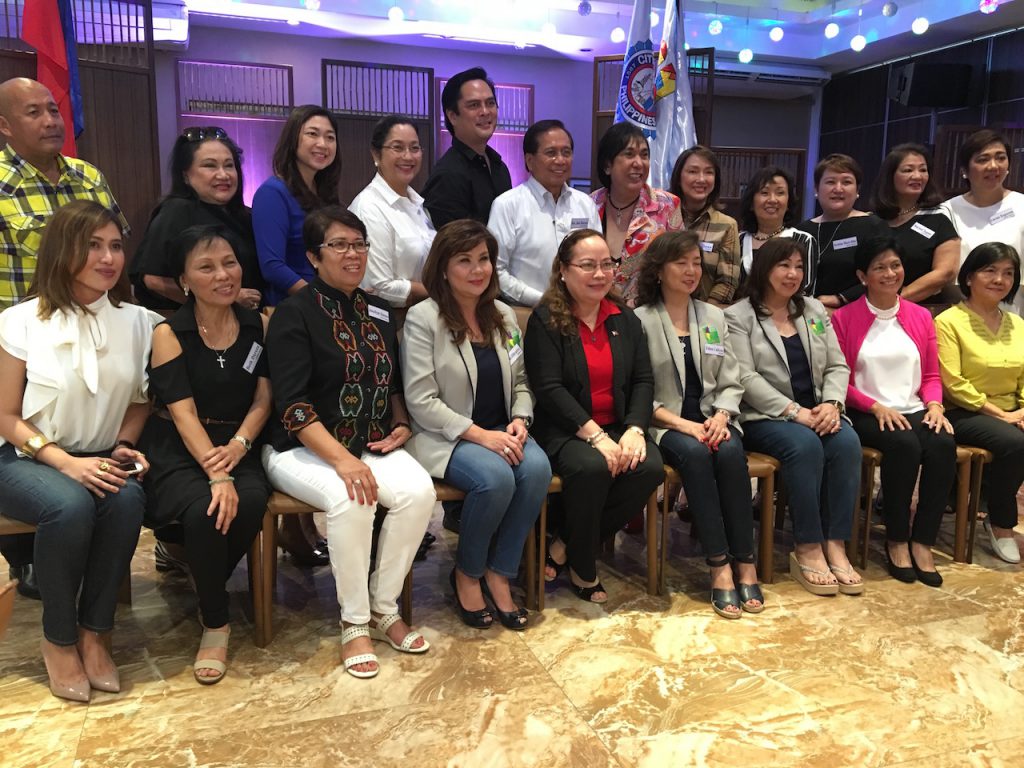 Ricky Reyes (more popularly called Mother Ricky), a known philanthropist who set up a vocational school and is heavily involved in health care for poor, cancer-stricken children, has now taken on another endeavor — to actively help the Cabinet spouses and their partners in drug reformation through 4RHome.