#TakeBackTheTech: 16 days of activism vs gender-based violence, Nov 25 to Dec 10 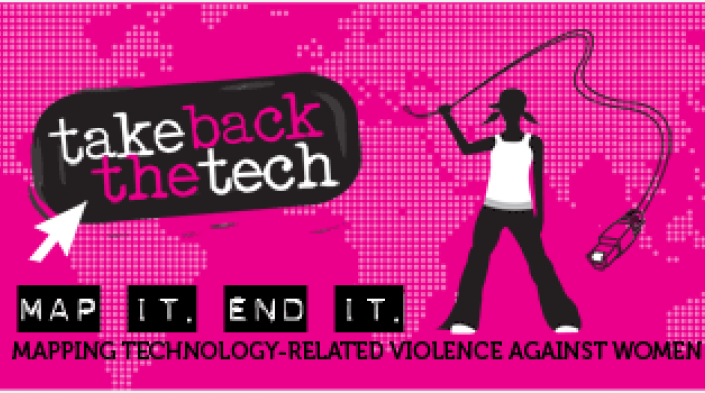 Take Back the Tech! leads several campaigns at various points in the year, but their biggest annual campaign takes place during 16 Days of Activism Against Gender-Based Violence from November 25 to December 10.

A citizen with an online voice enabled by technology and social media can connect with the marginalized. It is challenging. Ten years ago, a reader pointed me to a woman accused of an elaborate hoax by her boyfriend based abroad. I wanted to give her a voice. The boyfriend wrote many scathing blog posts on her alleged scam. She did not have the budget for internet cafe fees to blog her story. Facebook was not popular and free in 2007. I scrutinized the blog posts of her boyfriend and interviewed her.  Upon hearing both sides of the story, I concluded it was not a scam.

I got accused of being part of the deception after that interview. For the next seven years, I got harassed online including anyone identified with me. He used my name for a blog site to create false stories. The boyfriend plastered my photos on his website as a scammer. Just because I gave a voice to his former girlfriend? I used the same technology inflicted upon me to challenge that I collaborated with the girl on this elaborate fraud. Writing about myself and with the help of other bloggers, the scammer’s posts got buried in the search engine results page. The online harassment did not end with that one horrible person. Trolls soon proliferated social media and prove to be disconcerting but I learned to stay on focus with my goals. As a woman advocate, I am involved with Take Back the Tech! campaign, which provides safety roadmaps and information and presents an avenue for acting to end violence against women. 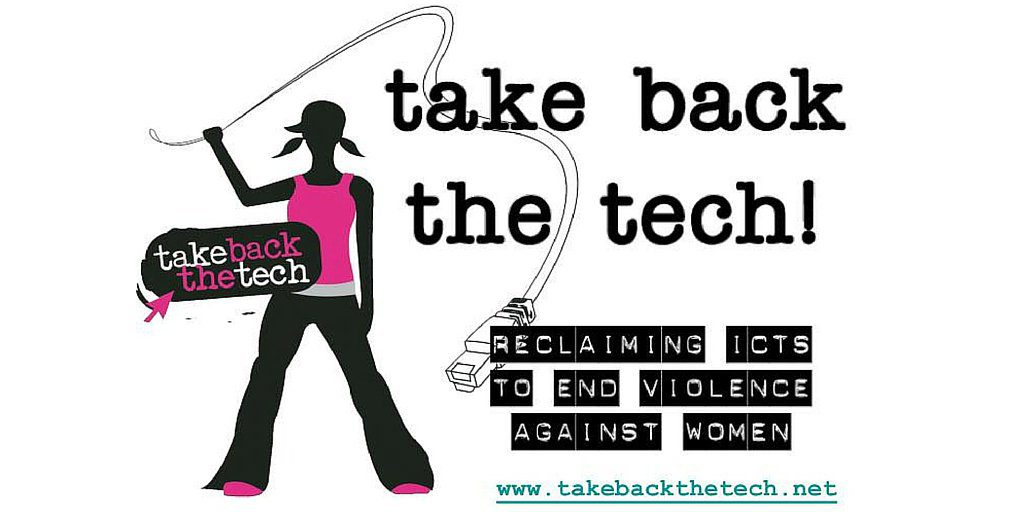 Take Back the Tech! (takebackthetech.net) is a collaborative campaign to reclaim information and communication technology (ICT) to end violence against women (VAW).

The campaign calls on ICT users to take control of technology. They encourage the use of any ICT platform at hand (mobile phones, instant messengers, blogs, websites, digital cameras, email, podcasts and more) for activism against gender-based violence. Here is what we can do.

—Secure your use of the technology. Always stay on the safe side. If you feel threatened, seek help from trusted friends if you need techie support.

—Fight for truth, justice and accountability.  Double-check your sources of news, if unsure.

—Call out purveyors of lies and half-truths.

—Resist bigotry and all forms of discrimination including gender-based violence in the internet.

—Use tools and resources  to Take Back the Tech! such as the AksyonVAW and SafetiPin. AksyonVAW (Aksyon Violence Against Women) is a mobile application that “features three types of violence women face online — such as cyber bullying, identity theft and online harassment — and provides solutions and tips on what to do when one experiences such violence online.” Safetipin is an application to help Metro Manila residents, to keep safe when walking the streets at night. This involves taking photos of streets pass by and rating their safety perception: from 1 (poor in safety perception) to 5 (excellent). Quezon City is in partnership with the app developers since 2016. Apps are effective as the policies that the cities make and its implementation. Local governments need to issue ordinances against sexual harassment in public spaces, and to develop safer public spaces. It is a work in progress.

What else can we do? Take Back the Tech! leads several campaigns at various points in the year, but their biggest annual campaign takes place during 16 Days of Activism Against Gender-Based Violence from November 25 to December 10. Let’s join their campaign against online harassment, cyberstalking, online violation of privacy and blackmail. Take Back the Tech! encourages campaigners to address the gender digital divide by: 1) building the capacity of women and girls in using new ICT’; 2) fostering an attitude of experimentation and play with new ICT to overcome technophobia; and 3) engaging in activism and advocacy to improve Internet policy development that takes the gendered dimension of ICT into account.

Fill digital spaces with your voice. Do what works in your community. Take Back the Tech!