The food crisis in South Sudan

Half the population of South Sudan is composed of children. It is also facing an imminent famine. This is the simple equation that should give us pause. 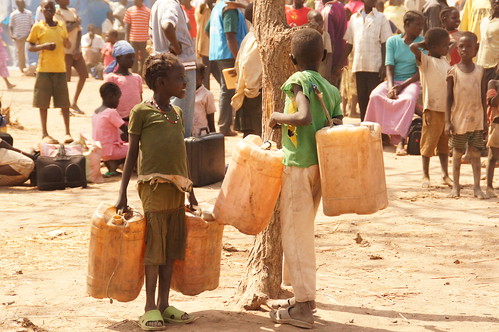 It’s not easy to feel concern for a place so remote, not just geographically but also in the sense of it having dropped from our awareness, displaced by a looming worldwide pandemic, the graphic violence we see being played out almost daily online and off and the immediate drama of our everyday lives. South Sudan dropped from our radar screens after it won independence from the Republic of Sudan three years ago after a decades-long civil war. But the hard fact remains that this country of more than 9 million people, officially the youngest member of the community of nations, is struggling to survive. And is losing the fight. We can dismiss it as just another failed state, the conflict being driven by a power struggle between ruling elites along tribal lines, and look away. The main protagonists being former allies now fighting over the spoils of power, it would be tempting to just let them kill each other off. Except for the fact most of the victims would be children. 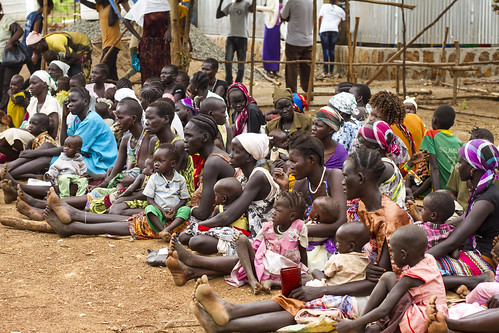 The United Nations say that “at least four million people are facing starvation after farmers missed the planting season.   According to Sue Lautze, head of the UN’s Food and Agricultural Organixation in the country, “the situation …is not the worst, but it is perfectly catastrophic” . Experts have warned that South Sudan will most probably face a severe famine by the end of the year or early next year. Starvation has been staved off for now by the efforts of many agencies and what is said to be the biggest ever UN humanitarian operation in one country. But hunger is never far away. In Reke village, a settlement of about 3,000 people displaced by the fighting between government and rebel forces in the oil-rich province of Unity, people are eating water lilies to survive. Children are dying  due to insufficient food, lack of medicines and inadequate health care. UNICEF estimates that up to 50,000 children could die of malnutrition by the end of the year if they do not receive help. This is 10 times the number of those who have died from the present Ebola outbreak. 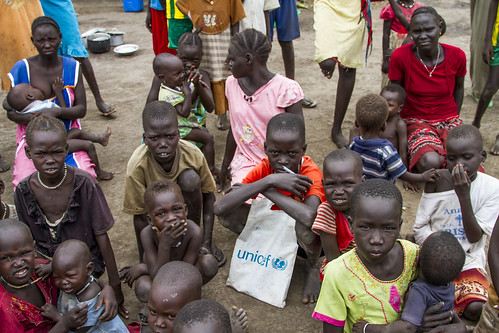 Children are dying. More will die soon if we turn our backs on their pleas for help.  UNICEF, the world’s leading advocate for children and their partners have screened more than 60,000 children against malnutrition and immunised more than 260,000 children against measles, which can be deadly in an emergency. UNICEF aims to distribute hygiene kits and safe water for cooking and drinking to 450,000 displaced people . They are also providing safe places for children to learn and play, and reuniting children separated from their families. There is so much work to be done and UNICEF can’t do its work without your help.One can help the vulnerable children with the care and resources they need to survive this food crisis in South Sudan.

Here is how you can DONATE to help UNICEF meet the urgent needs of children in South Sudan. Every donation will go a long way .