On latest PNoy Speech on Pork Barrel: Nothing Consequential 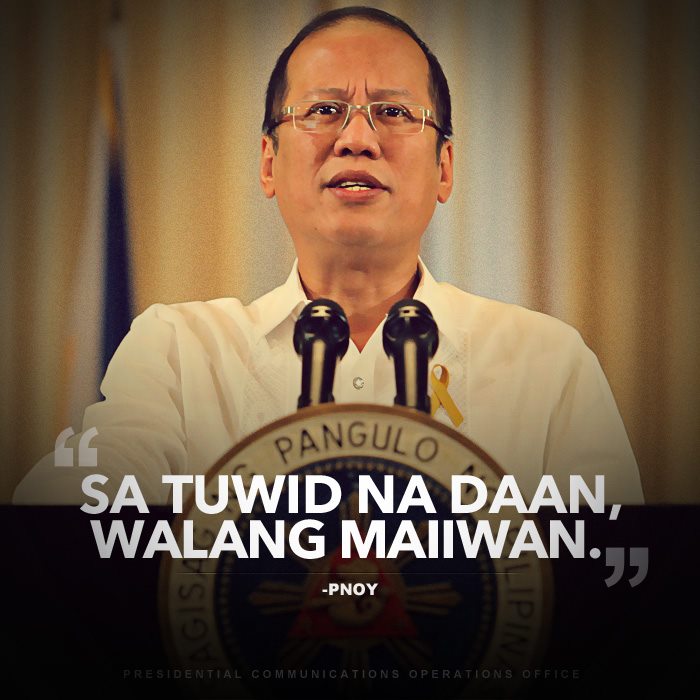 There was nothing in the speech that can be said as consequential or eloquent given that the President asked primetime airing from TV networks for an “important” announcement. He was clearly on a defensive mode and gave the impression that the delivery was designed primarily to arrest his declining popularity ratings.

Latest surveys show most Filipinos want all forms of pork barrel – including presidential – scrapped forever so why is the President not heeding the people whom he calls his “boss”? He accused his “detractors” of muddling the pork issue and misleading the public but he dismally failed to back his allegation by forgetting to mention names so as to make his assertion credible.

The popular stand against pork barrels is transcendental, i.e., it is beyond Mr. Aquino’s term and never did the people refer only to the pork barrel of the incumbent president. In short, the public outrage was against the SYSTEM of pork barrel that has been a major source of corruption and plunder for several years – wasting away billions of pesos intended for the poor. The people are clearly asking for reform.

If the President is really for reform, then let him begin by letting go of the pork barrel system. It would be easy to transfer all lump sum allocations under the guise of PDAF and presidential special fund to where these should go – poverty alleviation and social services especially health, housing, and education. The question is, should he side with the politicians or should he side with the people? Should he seize a rare historic opportunity?

It’s not really too late for the President to begin – per his election campaign – building the blocks of policy reform now. And the first step is the repudiation of a major source of corruption.