BUMOTO NG TAMA AT MAY PANININDIGAN , NO TO VOTE BUYING . 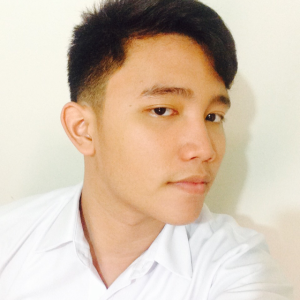 PrevPrevious“I do not own $10M . Simply does not exist.”
NextMeetManila launches PH’s newest travel portalNext