Questions about the approved senate building 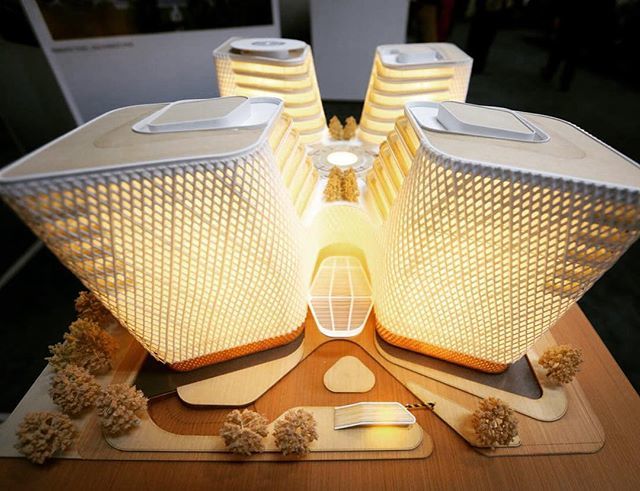 Have you seen the video showcasing the approved Senate building?

As one looks at the video of the approved Philippine Senate building: The new home of the Philippine Senate it does look sleek. Too sleek that you may want to live there. To my mind it seems closer to a high end residential center than a legislature building. Aside from that I fear that even before the groundbreaking there will be a lot of questions and criticisms raised about the Philippine Senate’s Apartments.

Citizens will demand to know the justification for the 5 Billion price tag of the edifice. Granted that this has already been appropriated in the Senate’s budget is it cost-effective, practical and justified? In other words can it be defended before the people and more importantly satisfy the tax payers that this is money well spent?

Does the building complex that seems to be no different from a high-end residential complex project an image of a legislative body in action? When one looks at it does it project and does speak of debates and legislation of national importance?

Even if one were to justify the cost; reason out the location: And tell the public of the character and image this building complex? One other question would be: Is it now the right time? When would be the right time? One builds a bridge or a road because one needs it? A Senate building?

Reports in media and on-line have said that all people affected by the senate building have been consulted. These include the people working at the Senate but what about asking people who pay the taxes that will fund this project? What about people who live near or beside the proposed site? Have they been asked?

Perhaps its time proposals like these be dealt with in a referendum.