Counter speech is hard for a lot of us 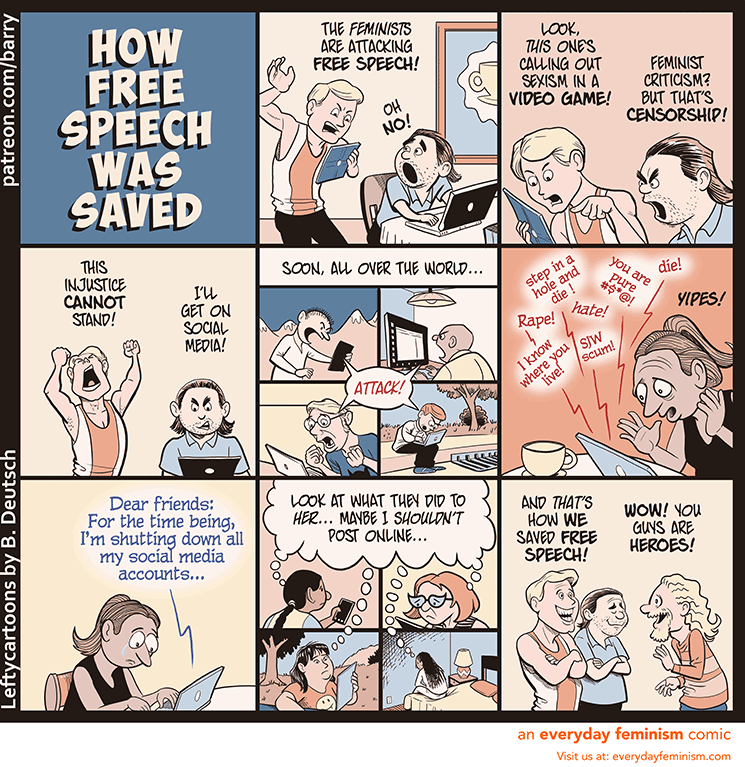 How should one react to Facebook posts these days? When I talked to a Facebook representative  for Public Policy Southeast Asia in October 2016, I was told to use “counter speech”.

“Look it up”, I was told. So I did and found “Facebook Adds New Tool to Fight Terror: Counter Speech”– to recognise and encourage users who discredit extremist views with their own posts, images and videos.

Ruth Coustick-Deal defines counter speech as ” like a balance at the other end of a see-saw, creating a neat equilibrium.” It looks like this.

Some kind of balance is the effect of counter-speech but is it worth it? Counter speech works for those who have voices to start with.  That is why we have advocates to speak for the voiceless. This is how counter speech works.

“it’s more like: Nazi speaks -> thousands of his supporters speak with him -> his opponents are attacked. There is no balance when someone replies to your speech by threatening to kill your family. There’s rarely any acknowledgement of that power imbalance when we advocate counter speech, rather that control on speech.” 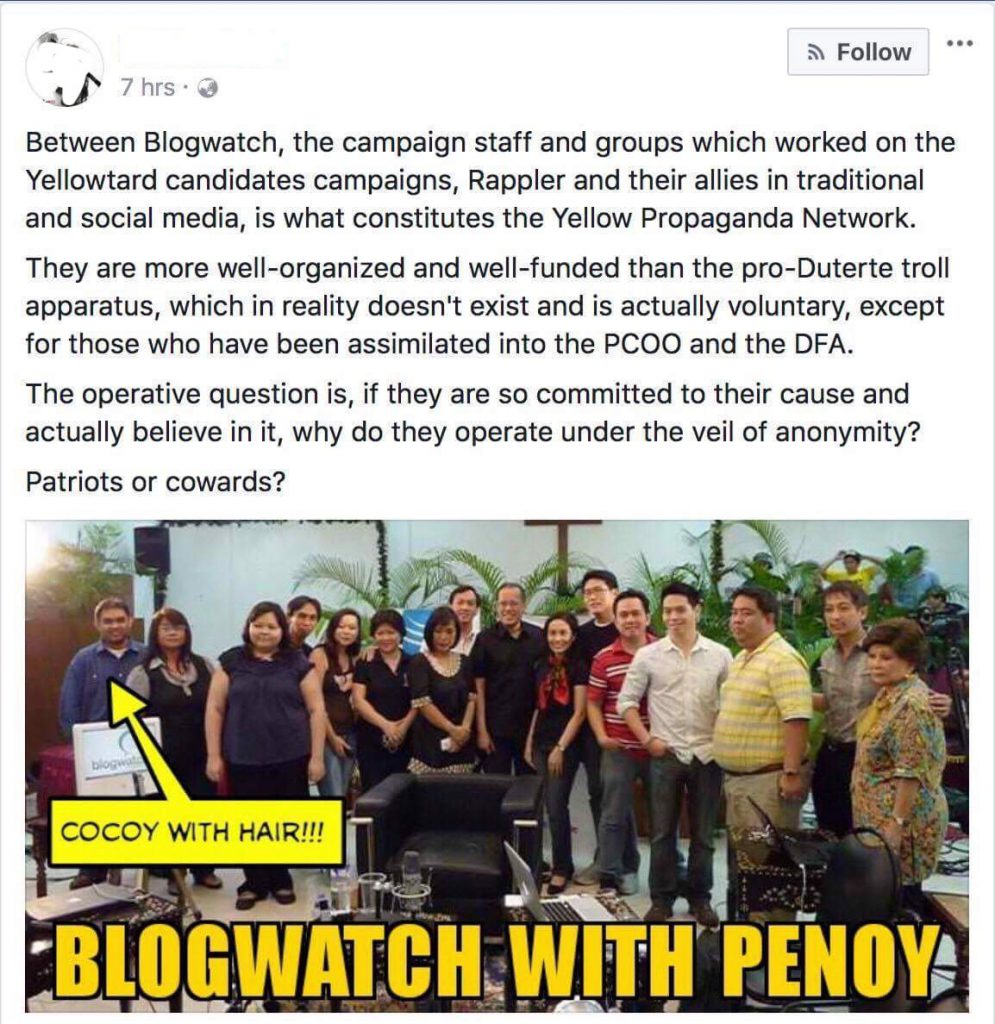 This Facebook thread shows a discussion about the government and the blogger got branded as “Yellow” (Liberal Party) and a hypocrite.

Let me give another examples. Early this year, Rappler wrote an article on Veteran bloggers push criteria for Malacañang accreditation and this pro-Duterte blogger seemed to have an issue with my thoughts.  Take note that I did not call myself a “veteran blogger”.  I received many private messages from her followers getting berserk over Rappler calling me a “veteran blogger” .

How is that for counter speech when there is no balance at all when someone replies to my blog post by threatening to kill me? 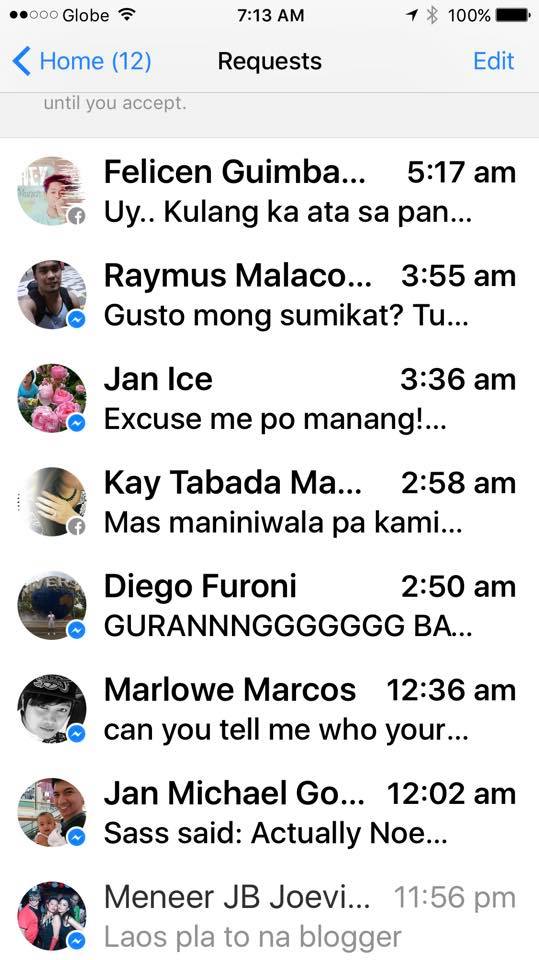 Only the courageous bloggers like Inday Varona and Tonyo Cruz spoke up and they too got their fair share of attacks, just because they stood by me.

Not everyone has the option to engage in counter speech. In fact, some of my blogger friends didn’t want to stand by me or say anything for fear of being harassed. It is precisely unseen forces like harassment that stop a person from being able to speak at all. How is that for counter speech, Facebook? When people see someone harassed, it stops members of that group from speaking out.  It is similar to “chilling effect” in surveillance. Ruth Coustick-Deal adds that “Harassment operates in much the same manner. The knowledge that we are under constant surveillance stops us from expressing ourselves freely. This same censoring effect happens through harassment, when the fear of abuse silences us.”  No wonder  anonymous sites from the anti-administration proliferate.

Facebook should rethink its counter speech initiative to tackle online extremism and hate speech . Not everyone has courageous friends to counter hate messages. It is harder for some people to do it than others.