Robredo’s boo-boo or was it something else ? 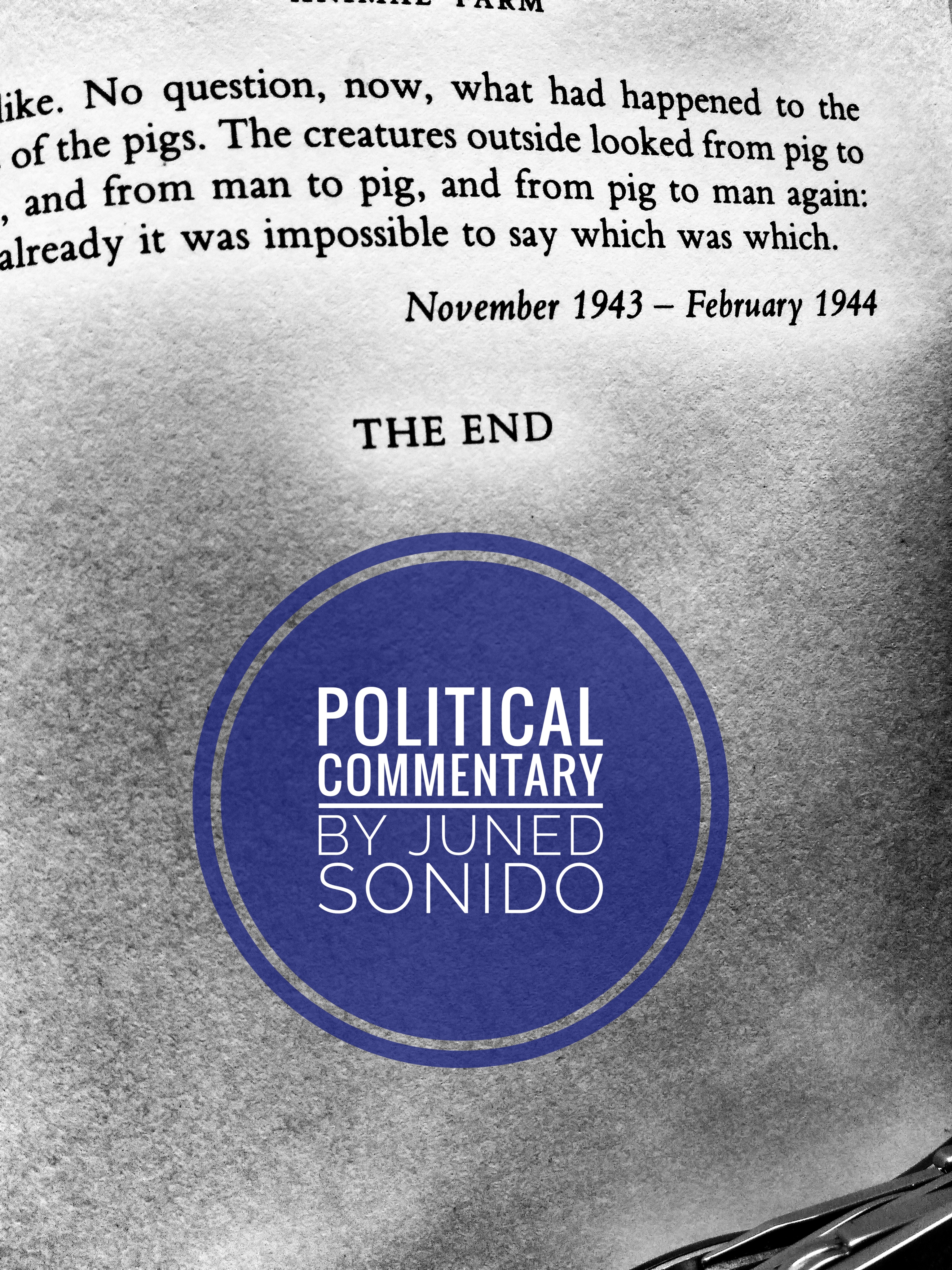 Robredo’s Boo-boo or was it something else ?

The five minute video of VP Robredo has sparked the recent controversy in politics. Following after the filing of the impeachment case against President Duterte by coincidence or by design has exasperated the situation and contributed to the talk among the President’s supporters both within and outside of government to file an impeachment case against Veep Robredo. While observing the sitzkrieg among both sides are happening now and most likely will be re-ignited this May when Congress starts again what was the video statement?

There seems to be two distinct possibilities about the Robredo video statement:

First, It was a well-intentioned but poorly crafted statement that is a boo boo ; Or Second it was an ill-advised publicity stunt aimed at probably increasing the political stock of Robredo that was designed to take her closer to the Presidency — one way or the other.

While it is true that Robredo has the right to express her opinion and equally true that a number of things she stated are valid perceptions. The speech was crafted in such a way that what she said could and has been questioned. By not only the President’s supporters but critics like Senator Lacson. The criticisms now brings up the need for Robredo to clarify her statement. Rather explain her statement prepared by her team of writers and consultants. Furthermore criticisms stem from interpretations and perceptions that the statement actually did the nation more harm than good and in tandem or in coincidence with actions of Trillanes and his Magdalo allies enriches the suspicion and perception that it is a move to unseat President Duterte.

The video also relies on organizations and institutions like Human Rights Watch and the Commission on Human Rights (CHR). The Human Rights Watch a non government organization that has been accused of bias by countries it has investigated — Israel and Venezuela — and it s founder — in other words it has its own shares of controversies , which require its finding to be tested and validated. The Achilles heel of the CHR is its chairman Chito Gascon, who aside from being an Aquino appointee — was the campaign manager of the LP during the election of President Aquino. One would hope it was balanced with more independent studies.

These circumstances led to a particular perception that the video was strongly negatively biased against President Duterte.

Given the time it took to craft and produce this video, The repercussions should have been anticipated and weighed by her advisers and staff.

or was it something else ?

On the other hand one can also view this as a publicity stunt designed to give more political mileage and boost the stock of Robredo. In this scenario the one who crafted this is counting on the President’s supporters to call and file an impeachment case. They are counting on it because an impeachment case would give Robredo several months of coverage and give her image managers time to craft her brand as an opposition leader and human rights defender. Something the opposition lacks right now, for not one of them from Trillanes, De Lima, Pangilinan, Hontiveros and Recto can fill the void. As for Bam Aquino, he is most probably reserved for the next presidential elections.

In other words they want to embellish and build a myth of Robredo as a defender of democracy not much different from the myth building around the Aquino Family after Edsa.

(An interesting bit of side news to this story of Robredo because it on the drug war. Those suspected of the murder of a mayor in a local jail, which led to a senate investigation ; are now under arrest.)

Given the time it took to craft and produce this video, The repercussions should have been anticipated and weighed by her advisers and staff.

Is Robredo a pawn or not?

Unfortunately for Robredo she is not a queen in this game of politics but a pawn. In a sense she is like Mary Queen of Scots A pawn in plots and intrigues in Scotland and England. As a result she was replaced by her baby son James Stuart/Stewart in Scotland and eventually tried then executed in England by her cousin Queen Elizabeth.

Should her impeachment push through? I think that at present with only the video, to push through with this would fall into the trap of giving the opposition a martyr, that is direly needed by the opposition. Perhaps it would be better to reprimand her and leave her as a pawn. Which will be eventually discarded by the opposition when the proper time comes? So call Robredo and company out but without strong evidence it will only promote her in the news feed.

As for the impeachment case against the President. Suffice to say it will not succeed and the proponents know this only too well. As such it falls under the latest attempt of Trillanes et al to hurt the President in the realm of public opinion.

There is a publicity war on going — the camps of Robredo, Trillanes and company versus the supporters of the President. Whatever side you belong or your stance is one should not be bothered with this, one has to remember the political agendas of all sides. It is not a black and white situation.

This is my opinion on the Robredo video and its aftermath. What is yours?

This post is supported by a writing grant from the Philippine Center for Investigative Journalism (PCIJ).