Yellow is cowardly and treacherous, so please don’t wear it (Part 2 of 2) 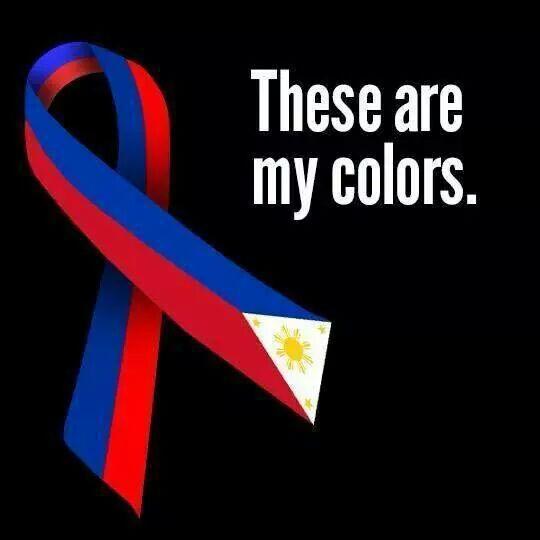 Continued from Yellow is cowardly and treacherous, so please don’t wear it (Part 1 of 2)

President Aquino’s address was quite lengthy but it felt lacking. If his goal was to make things more confusing, he definitely succeeded. He could have made his statements more sensible and convincing if he answered the following questions:

With DAP, President Aquino seems to be espousing his own brand of yellow politics. He seems to cower against his own allies in Congress that he needs DAP (the pork-like portion allocated to congressmen and senators) to maintain their loyalty. With PDAF declared unconstitutional, DAP appears to be groomed as the successor. Why can’t the President face his own allies with all temerity and sincerity and call for genuine reform? His government seems to be carrying on the evils of traditional politics but with preference to those who show allegiance to the yellow propaganda. Arroyo played traditional and transactional politics, as she needed to ensure support even from people who disliked her. President Aquino should veer away from doing the same practice.

Yellow politics is seeking refuge in people’s trust but doing the opposite of what the Filipino people really want. People want greater transparency in the government but President Aquino silently implemented DAP and even refused to push for the FOI Bill. After getting bugged by the FOI issue, the President then said that FOI would be passed in 2016. Why? To make sure it no longer covers his administration’s acts? The Aquino administration brags popular support but does not really make great use of this popular support to ensure that everyone, his allies included, does not do the same misconducts committed in the past.

To wear yellow would mean agreeing to the President’s controversial actions. It’s true that not everything the administration has done regarding DAP is bad. In fact, only a few acts of the Aquino administration can be considered controversial. The good, however, cannot be used to conceal nor justify the bad. Nothing good will come out of a bad practice, out of not doing something to weed off a bad practice.

Enough of the senseless symbols and rhetoric! We should just start fresh with the Aquino government admitting lapses in judgment or at least exerting some humility to accept the Supreme Court ruling and change the way things are done. The Aquino government, again, already has control of both houses of Congress. He can do almost anything legally with the cooperation of his allies, unless these allies have only been cooperating in the past because of the fund allocations they used to get through PDAF and DAP.

“These are my colors” via GoMandino. Infographic via Bulatlat. Photo via Facebook.com/PresidentNoy Some rights reserved.