Senate Majority Floor Leader Vicente Sotto III remains firm against issuing an apology even as Kerry Kennedy, daughter of the late US senator Robert F. Kennedy (RFK), has confirmed that she wrote a Nov. 9 statement condemning Sotto’s plagiarism of her father’s 1966 Day of Affirmation Speech.

“For what?” Sotto replied when asked by reporters on Monday if he would issue a public apology as Kennedy had demanded in the statement, which was circulated in social networking sites.

In her statement written under the letterhead of the RFK Center for Justice and Human Rights, Kennedy said she was offended “to see a speech my father gave in support of global human rights distorted by Senator Sotto as an argument against the right to contraception.”

“Senator Sotto has claimed that because he recited my father’s speech in Tagalog, rather than English, the words are his alone. This is an argument that has no ethical merit,” she added.

In September, netizens flagged Sotto for translating parts of the late US senator’s speech and using them in the last part of his privilege speech against the reproductive health (RH) bill. Sotto had said that he sees no problem with it, adding that the idea came from a friend.

Three US-based bloggers – Sarah Pope, Janice Formichella and Peter Engelman – meanwhile have expressed their intention to sue Sotto for plagiarizing their blogposts in his speeches.

Senate President Juan Ponce Enrile however came to Sotto’s defense, saying senators are given immunity under Article 6 Section 11 of the Philippine Constitution to speak on any issues during Senate sessions.

“[Senators] can’t be question by anybody outside this chamber,” Enrile said in a report.

Professors from the University of the Philippines, Ateneo de Manila University, and De La Salle University meanwhile have announced that they will file a formal complaint on Tuesday before the Senate Committee on Ethics and Privileges against Sotto’s alleged plagiarism. 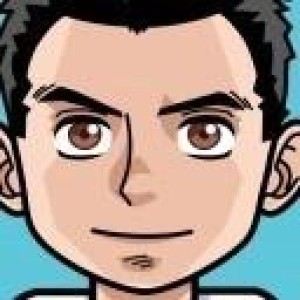