The role of women in the shaping of a generation cannot be underestimated. The mother plays a very crucial role in the upbringing of her children. Women, in general, have had critical roles in all aspects of society including education, healthcare, This role is clearly recognized by the United Nations Population Fund (UNFPA) which recently released its State of World Population (SWOP) 2016 report with the theme “10: How our common future depends on a girl at this decisive age.” 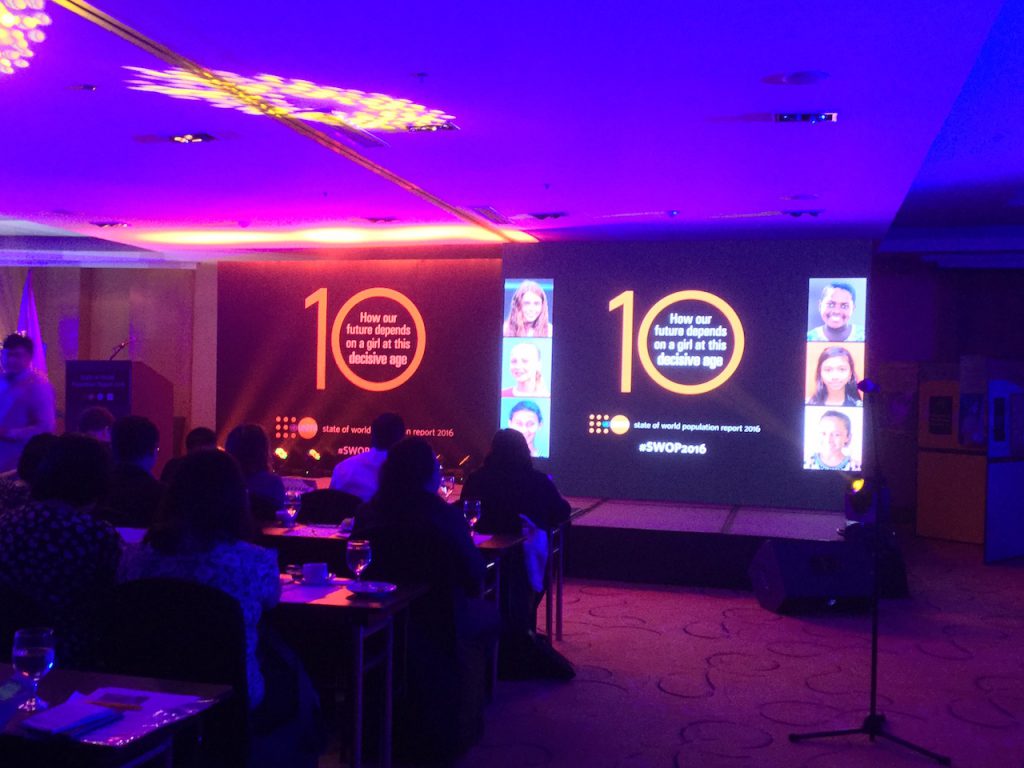