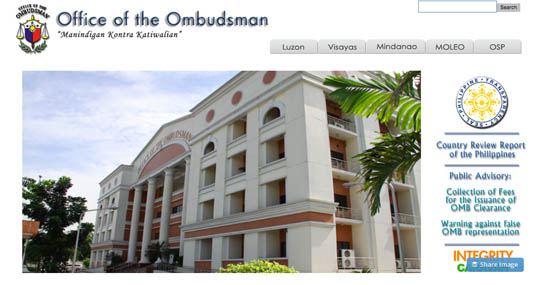 Water for All Refund Movement, or WARM, received last Thursday a notice from the Supreme Court en banc granting the letter-request of the Office of… Read More »Ombudsman intervenes at Supreme Court for plunder raps vs. MWSS, Maynilad & Manila Water 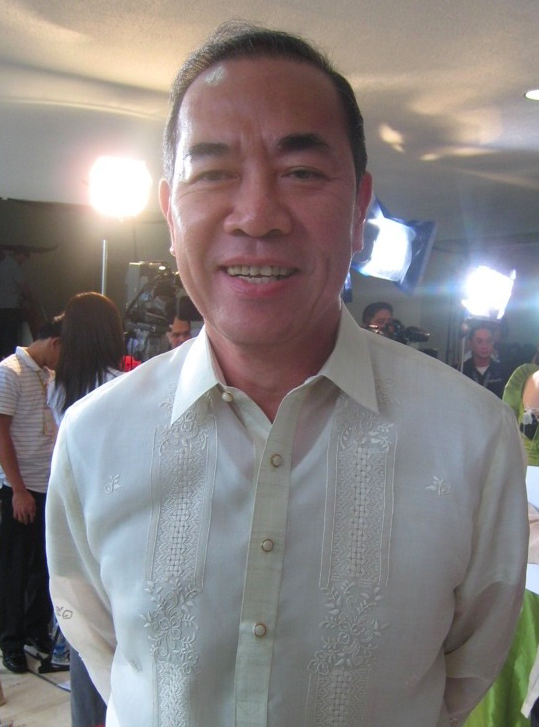 Sec. Rogelio Singson speaks up on the Maynilad-PAGCOR issue

Recently, news broke out about an alleged expose on a “midnight deal” that supposedly happened between Maynilad (then headed by now DPWH Sec. Rogelio Singson) and PAGCOR.

In a briefer published by The Official Gazette of the Republic of the Philippines, the issue was described as “allegations that Secretary Rogelio Singson as then president of Maynilad Water Services Inc., participated in a water concession midnight deal between Maynilad, the MWSS and PAGCOR involving the Bagong Nayong Pilipino Entertainment City in Paranaque City that would have supposedly deprived the government of at least P3.6 billion in water fees.”