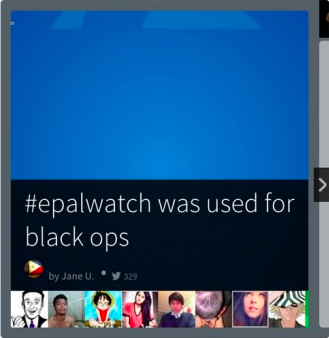 Dissecting a black ops operation (and how #epalwatch was abused)

Social media has become the new arena for black operations (or black ops, for short).

I have heard and seen examples of black ops, here and abroad. But instead of wading in the fray and getting personally involved, I normally would prefer the educational route — educating netizens about black ops and trolling in workshops on digital citizenship.

But not this time. Not when a very important pillar of citizen advocacy is used to bash a brand, hoping to bring it to its knees. I am talking specifically about the hashtag #epalwatch and how it has recently been used AND ABUSED by a group of black ops accounts.