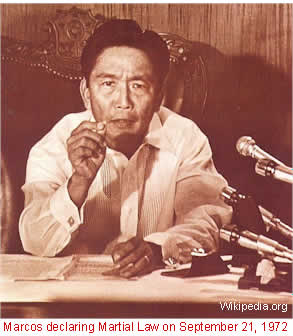 How political views affect the teaching of Martial Law

There is a popular saying that reads, “history is written by the victors.” The stories of the past depend on who the storytellers are, making… Read More »How political views affect the teaching of Martial Law 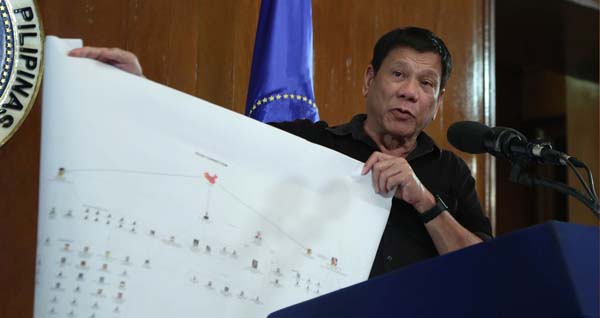 Beating illegal drugs through education in the Duterte presidency

According to President Rodrigo Duterte, we are at the brink of becoming a narco-political state. This was his warning to the country as soon as he was sworn in to the top position of the country. He wasted no time in drilling down to the core problem of illegal drugs as it was his pronouncement to totally eradicate, or at the very least suppress it in 3 to 6 months. Just a day ago, he named 5 PNP generals who were involved or protected certain groups involved in the local drug trade. It came as a shocker to everyone, but it will surely not be the last.

Helping the President eradicate this deeply rooted problem is his appointed PNP Chief, Roland “Bato” Dela Rosa. The tough-looking chief immediately got a 4-star promotion from his 1-star rank. Both men have gone a long way fighting crime and drugs in Davao. And now, they are doing it for the whole country. 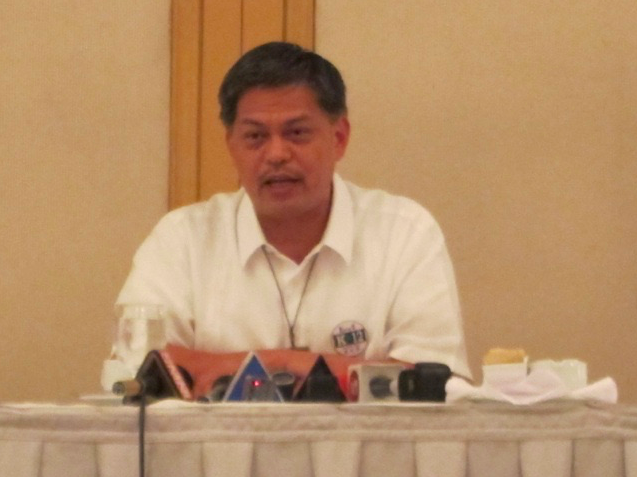 Why we need DepEd’s K-12 program

“We are the LAST country in Asia and one of only three countries in the world with a 10-year pre-university program.”(Source: SEAMEO Innotech 2011)

This was a statement in one of the K to 12 (K-12) slide handouts distributed by Department of Education (DepEd)Secretary Bro. Armin Luistro at a media press conference and open forum last December 12, 2011.

This came as a shock as we still hold with pride the fact that we are an English-speaking nation and that other Asian countries used to send their children to our country in the 60s and 70s to study since the Philippines was a premier educational destination. What has happened to us since then? How did we get from being the country of educational choice to last place? Why are our students now ranked among the lowest in Asia when it comes to key subjects like Math and Science? 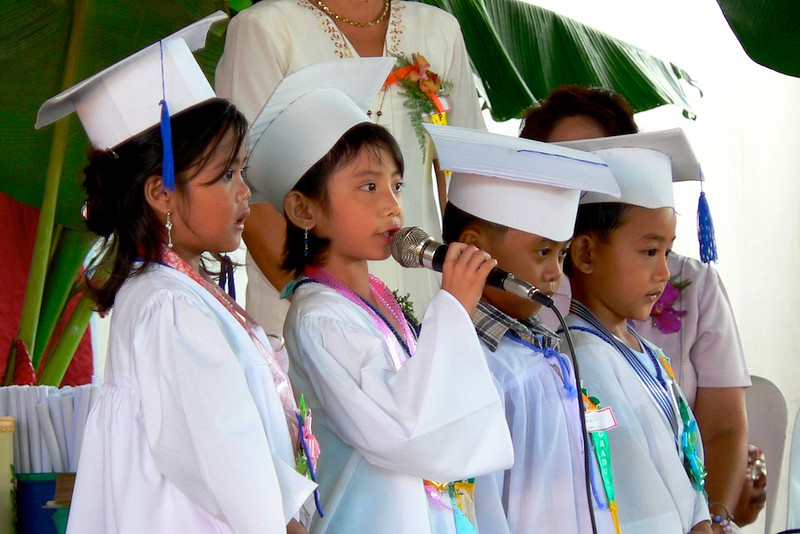 Continued from GILAS: Public schools on the information highway (Part 1)

The United Nations has itself declared that the right to access the Internet is a human right, because it is the right to access information. Also, studies in the US have shown that students who have access to high speed Internet access in their schools have better test scores in standardized tests. The students also show a better grasp of concepts learned in school. Part of this is attributed to the interactive nature of technology.

According to the Department of Education, all public high schools in the country will have Internet access by 2012. This is thanks greatly to the efforts of the non-profit organization Gearing up Internet Literacy and Access for Students or GILAS.

Thanks to the private sector led IT literacy program, about 4.4 million Filipino public high school students from 3,306 schools are now connected to the information superhighway, with 100% connectivity to be achieved by next year.