Asian Institute of Journalism and Communication 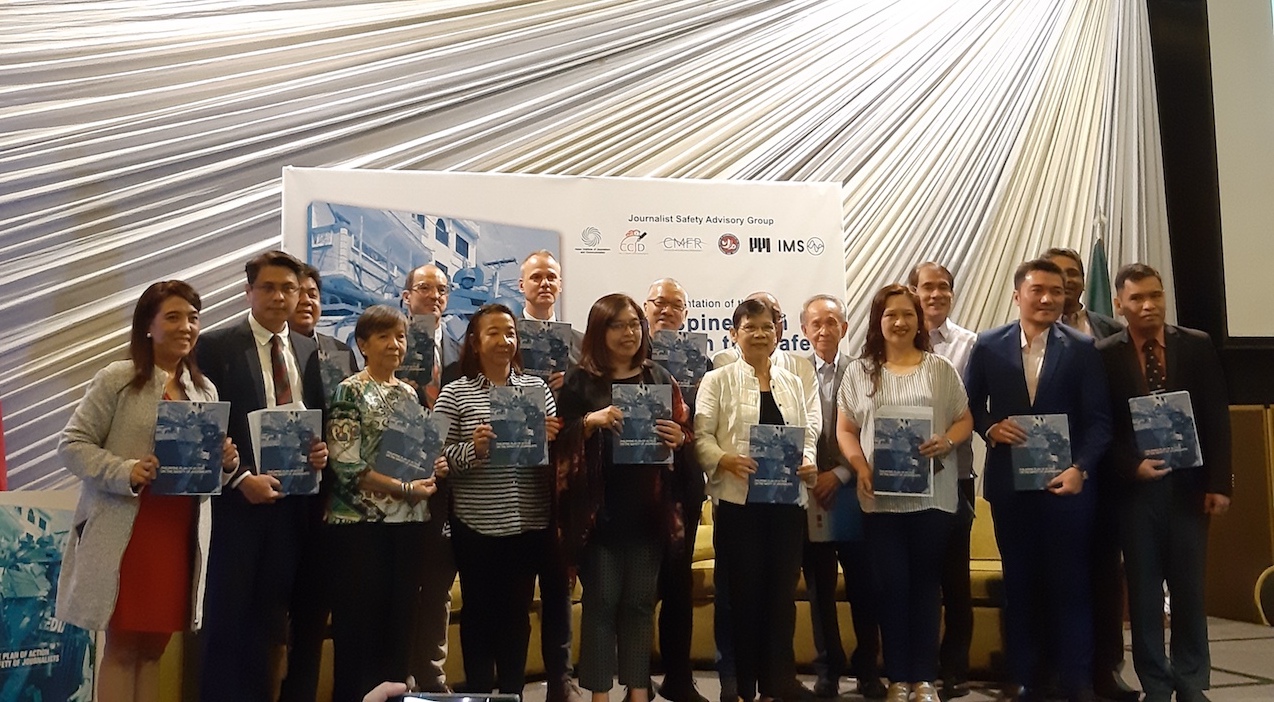 On the eve of the 10th year anniversary of the Maguindanao massacre, journalists and other stakeholders came together to witness the launch of the Philippine Plan of Action on the Safety of Journalists (PPASJ).

The PPASJ is the first of its kind worldwide. We are now in a critical time in our history for media, journalists (and may I add, advocates and critics) in the Philippines. Since 1986, a total of 165 media people have been killed. Today, November 23, 2019, marks the 10th anniversary of the Maguindanao massacre where 58 people, 32 of whom were journalists, were ambushed and massacred. Despite the numerous witnesses presented, the murderers have not yet been convicted with finality. 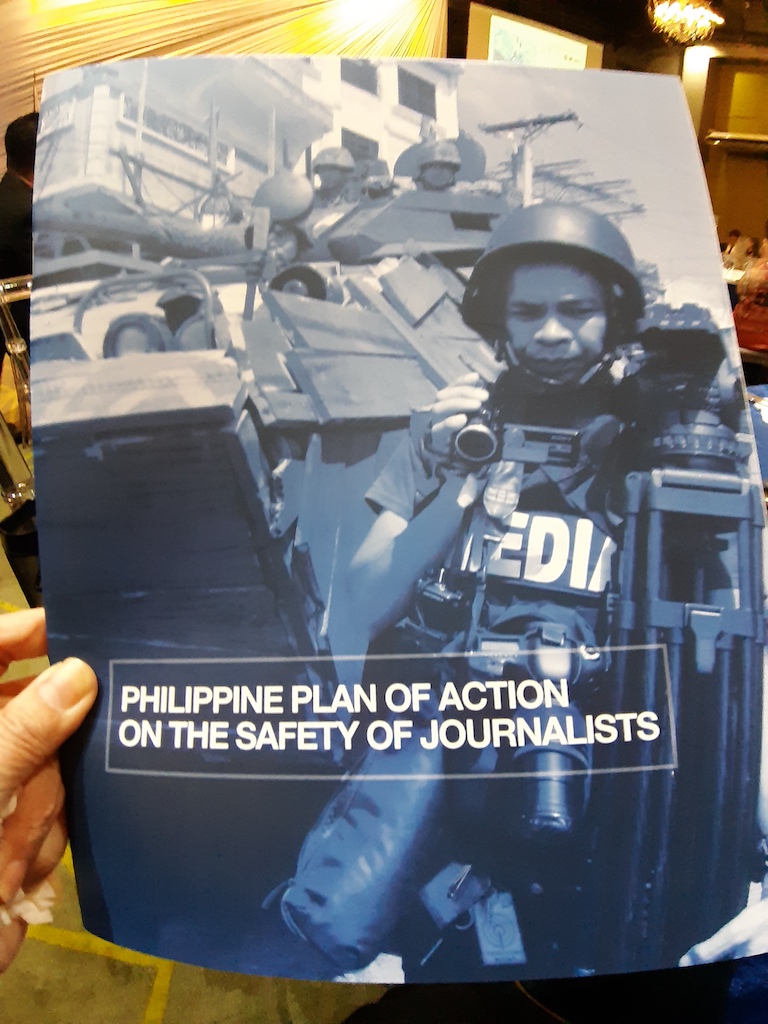