#ThrowBack: Video chats and articles of seven presidential candidates in 2010 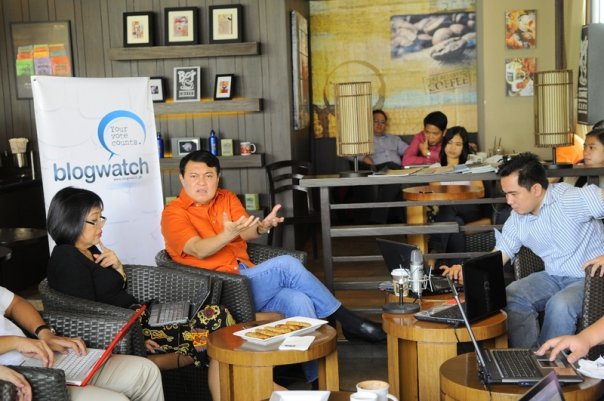 Our Coffee Chat (or interview as we want to call it ) lasted two hours using our ustream channel . These gave a chance for our community  to follow the discussion and even participate in the question and answer portion. Live blogging or live-tweeting were also held simultaneously.

Blog Watch is not affiliated with any political group or party, and does its best to remain non-partisan by publishing, to the extent possible, all sides of an issue. But because Blog Watchers are also voters and independent thinkers, our writers naturally have their own views and biases on different issues. Blog Watch allows the bloggers to share their views in their own articles. We ensure that every candidate gets both sides of the picture. We even invited guest bloggers who were already supportive of the presidential candidate to ensure that all voices are represented in the interview.

For transparency, Blog Watchers are obliged to disclose in their profiles any close affiliations with a politician, high government official or political party.

Look through the archives of video interviews and articles found at blogwatch.ph.

Manny Villar considers bloggers as the medium of the future

The entrepreneurial revolution of Manny Villar

Manny Villar: Earning the people’s check on May 10 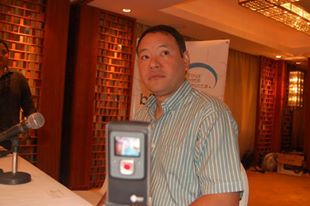 Is Gibo Teodoro Ready To Lead? 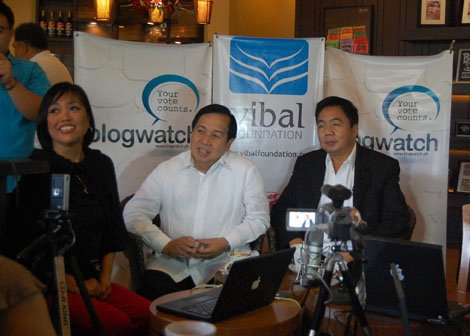 Watch the playlist of our interview

The ‘Hard’ Dick and ‘Mr. Political Will’: A tandem for transforming the Philippines 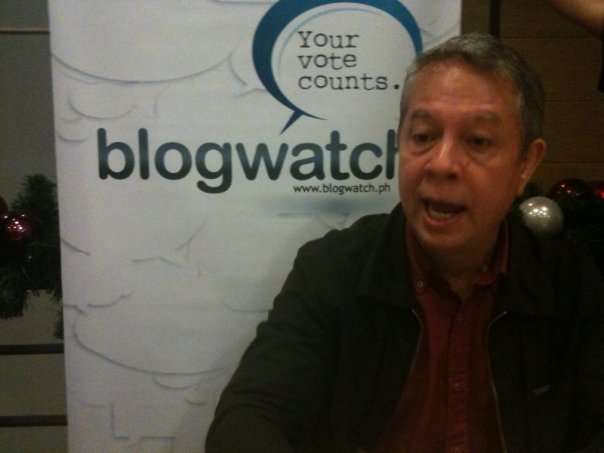 Nick Perlas on platforms and the Ampatuan (Maguindano) Massacre 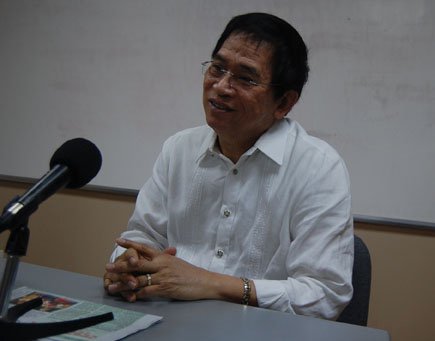 Watch the playlist of videos 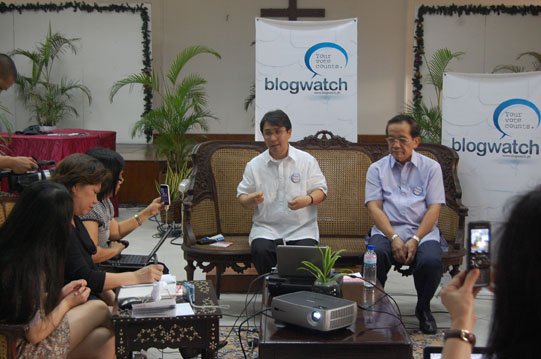 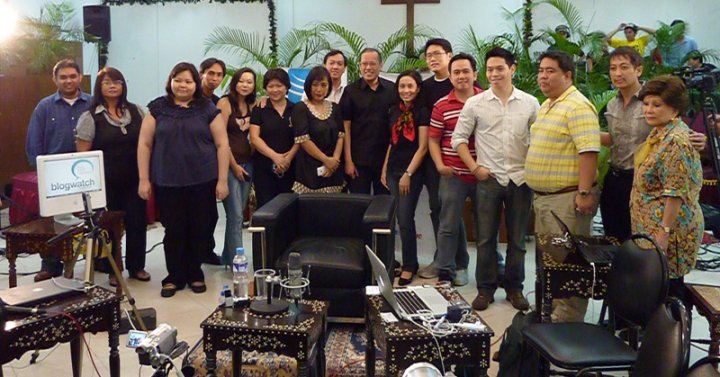 Photos: A chat with Noynoy Aquino

1 thought on “#ThrowBack: Video chats and articles of seven presidential candidates in 2010”