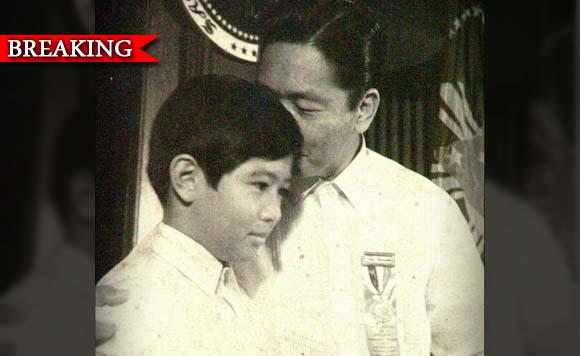 Twitter reactions vary from #NeverAgain to supporting Bongbong Marcos bid for Vice President. A lot of friends in my timeline are united with #NeverAgain . Froilan Grate says “And my Twitter Timeline is united today. People may disagree on their choice for President, but one thing is clear: #neveragain to Marcos Jr”. Peachy Tan adds “If @bongbongmarcos cannot even own up to lying about his diploma, how can anyone take his word on campaign promises?”

A public official who lies about his credentials simply does not deserve our vote. FULL STOP! #neverforget #neveragain

A supporter says “Bongbong Marcos you have my vote! thats for sure, dont care about Martial Law I know you can change that past and make it better” .