2016 election trend: The VP and VP-wannabes getting more than the usual attention

These are interesting times we’re living in. An abundance of odd developments have happened recently, especially on matters related to the upcoming 2016 elections. One of the most noticeable among them is the way the vice-presidential post is taking center stage. Politicians associated with the VP-ship (current and prospective) are hogging the limelight (intentionally or unwittingly) and are becoming more aggressive. 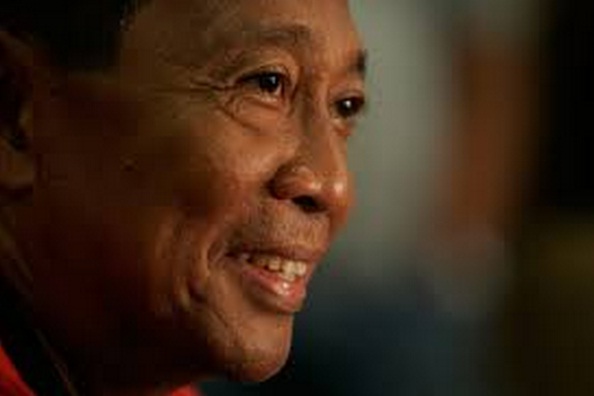 There’s no doubt that VP Binay is extremely well-known. In fact, some months ago, he consistently led in the surveys for possible successors to the current president. Even the myriad accusations of corruption and other wrongdoings failed to make him irrelevant in the upcoming 2016 presidential elections. The latest SWS and Pulse Asia surveys still have Binay in the second position, albeit statistically tied with Mar Roxas and popular Davao Mayor Rodrigo Duterte.

Alas, VP Binay is now a major VIP – a very infamous politician. Many people now know him for the wrong reasons. He had a good start. He is arguably the most colorful vice-president in the post-Martial Law era. He had always been in the media unlike past vice-presidents who were relegated to being spare tires or assigned to less prominent roles in the government even when they were considered as allies of their respective presidents. However, accusations after accusations made the famous Binay infamous.

Binay’s once catchy and penetrating “Ang ginawa ko sa Makati, gagawin ko sa buong bayan” campaign promise has become more of an omen or warning as people learn about his alleged evildoings. If he was a thief in Makati, as accused, he will be a thief to the entire country according to the logic of his past campaign promise. It’s a safe campaign promise that nobody can mock in the same way the “Tuwid na Daan” slogan is now being played as “Tuwad na Daan.” After all, he is not promising that he will not be involved in wrongdoings. He will just do what he did in Makati.

Senator Chiz Escudero is believed to be one insisting for Grace Poe to run for president even though he and Poe managed to stage a scene wherein Poe endorses him and not the other way around.

Senator Trillanes insists that Filipinos are not yet ready for his presidency so he will just run for VP. He made this assertion in the midst of multiple surveys that show how unwinnable he is.

Congresswoman Leni Robredo, weeks or months ago, repeatedly insisted that she was not running for a higher position, let alone the VP-ship. However, the Liberal Party insists on having her as their VP bet. As of this posting, Robredo has not made her categorical yes or no pronouncement yet.

Senator Cayetano, on the other hand, made a surprise announcement to run for VP. Perhaps sensing that the Liberal Party is not keen on making him their VP candidate, he decided to express his intention to become the country’s next VP. Earlier, he was reported to be one of the choices for the Liberal Party’s VP bet, alongside Leni Robredo. Cayetano now insists that his party’s support (Nacionalista) is not a foremost concern for him and that the country really has a faulty political party system. 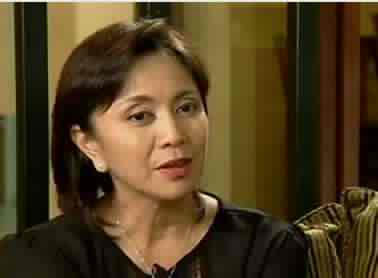 There’s one word that can describe Congresswoman Leni Robredo these days – incidental. She became a congresswoman after the death of her well-loved husband, former DILG Secretary Jesse Robredo, after she was reportedly pressured by the constituents of the 3rd District of Camarines Sur. Next year, if Mar Roxas and the Liberal Party succeed in convincing her, she might become the next vice-president if she decides to run and if people decide she is worthy of their votes.

Again, her political rise will be incidental. She is being eagerly convinced to become the running mate of Mar Roxas simply because Roxas failed to convince Grace Poe and because the Liberal Party has no other marketable option. 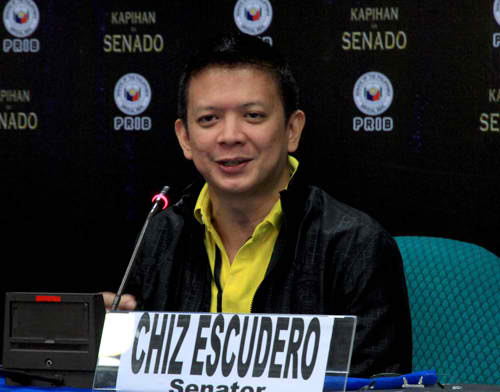 Nobody could accurately figure out what it is in Senator Chiz Escudero that makes Presidentiable Grace Poe absolutely convinced that she would only run for the presidency if it’s with him. Many even think that it is Escudero who convinced Grace Poe to run. Right from the start, Poe has already clearly declared that she and Escudero are inalienable in the context of running for the presidency and vice-presidency, even before Poe officially declared her presidential ambition. Escudero is simply impossible to separate from Grace Poe. Even the numerous attempts of Noynoy Aquino and Jejomar Binay to pull Poe into their respective camps failed to take Chiz out of the picture.

It can be said that the trend of vice-president-wannabes becoming the impetus for the decisions of presidentiables to run was started by Escudero. Many believe that he is the major force behind Grace Poe’s decision to run for president. Some even insinuate that he has a sinister scheme – making Grace Poe run, win, and get disqualified so he can take over. 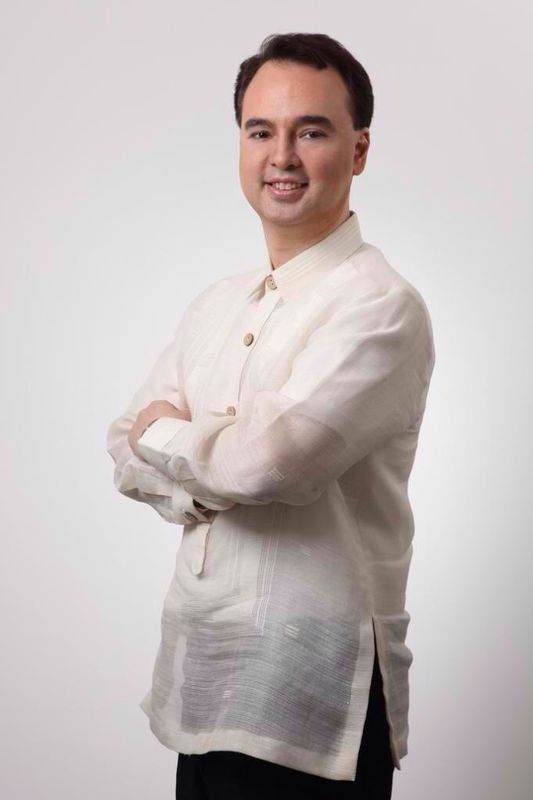 Photo via wikipedia. Some rights reserved.

Many are asking: Why is Alan Peter Cayetano, only 44, too impetuous in running for a government post higher than being a senator? What’s with the haste? Can’t he just finish his full term as senator first? Why can’t he wait for the right time for him? Is now really the right time? Or is he just using 2016 as a dry run for his more serious bid for the presidency since he can always return to being a senator if he loses?

The latest on him is that he might be running in tandem with Davao’s Rodrigo Duterte. He just recently wooed Duterte to run for president and it appears the two are thinking along the same lines. Duterte made a rather cryptic declaration: “Cayetano can wipe out other VP hopefuls.” 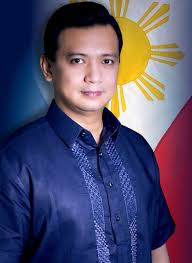 Photo via wikipedia. Some rights reserved.

Senator Trillanes, the VP wannabe with whom nobody apparently has any interest in, is showing no signs of rising from obscurity. His survey numbers are still at the bottom. Still, he seems to have no plans of giving up. He reappeared on the news with a call for Senators Bongbong Marcos and Cayetano to make up their minds. He is also trying to reinvigorate the tool that somehow made him relevant – the Binay attacks. He vows to have more exposes against the alleged corrupt practices of the Vice-President. He plans to link Binay to another scam at the resumption of the Senate Blue Ribbon Committee inquiry. Well, there’s nothing impertinent about exposing the crimes of high-ranking officials. What’s impertinent is acting like the country needs him in a higher position sans any significant achievement or a perceivable public clamor. Trillanes has been quite humorously cheeky in selling himself as the country’s next Vice-President.

The VP candidates next year appear heavier than their presidential counterparts. Even the Liberal Party’s Mar Roxas appears weak, as he is having a hard time getting himself a VP, as his camp is making it obvious that their choice for a VP is someone who can help raise Roxas’ ratings. The current VP and the VP-wannabes are becoming prominent for the right and wrong reasons. 2016 will be interesting without a doubt.