Still no justice a year after Kristel Tejada’s death 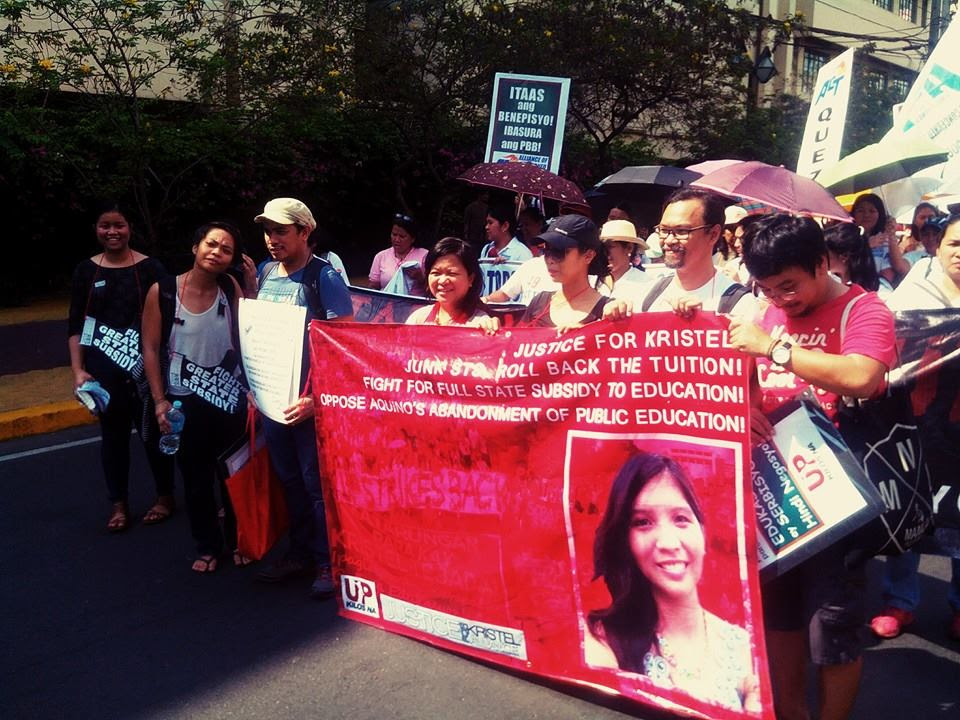 By Vencer Crisostomo, as originally posted at the Philippine Online Chronicles 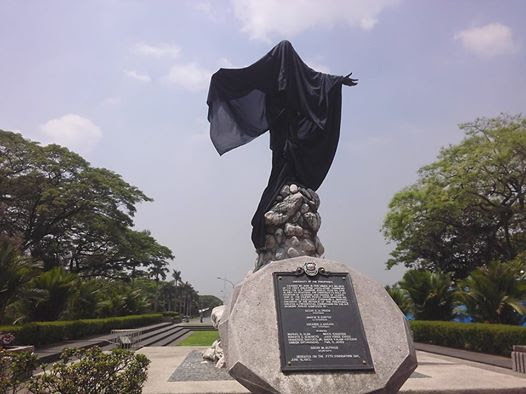 A year after Kristel Tejada, a University of the Philippines-Manila student, took her life after being kicked-out of campus due to her inability to pay tuition, students, teachers, workers and parents marched to Mendiola, to demand justice and a stop to tuition hikes. 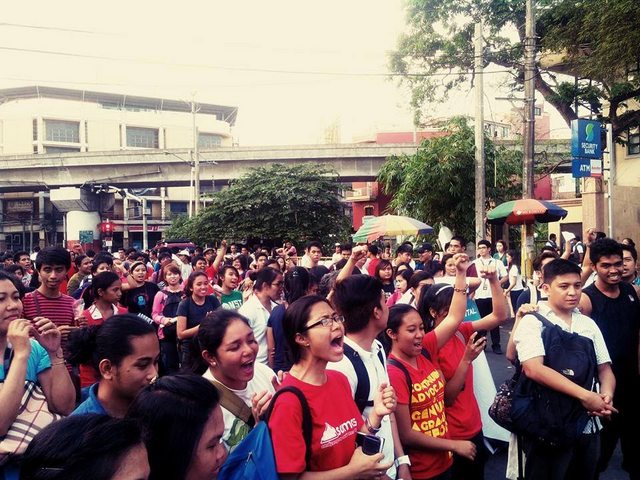 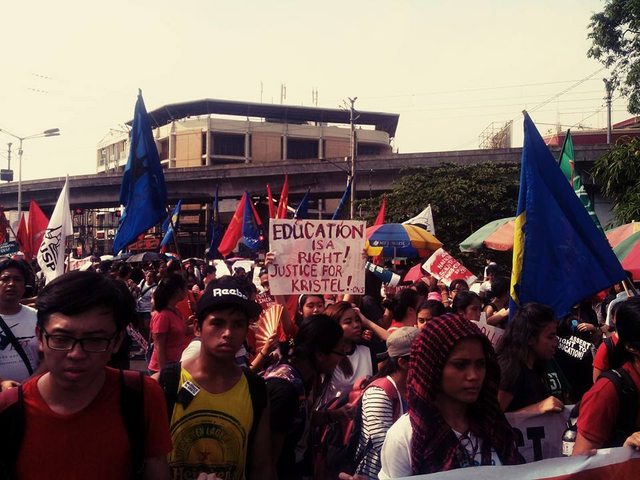 Christopher Tejada, Kristel’s father, joined the protests. While he said that he was not used to speaking in rallies and demonstrations, he said the fight for accessible education should continue. 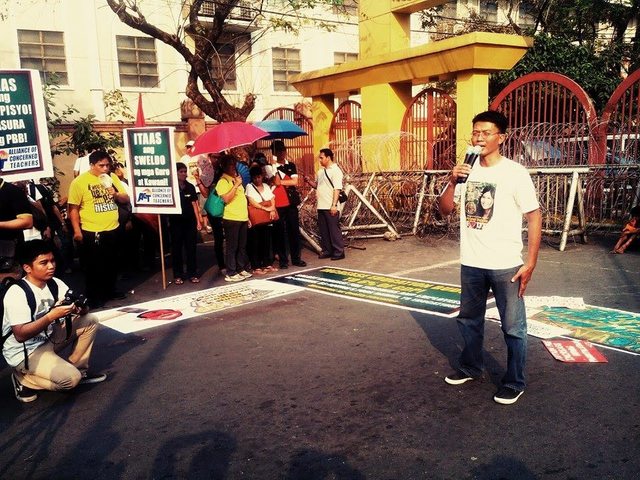 UP student regent Krista Melgarejo assailed the UP administration and the Aquino government for doing nothing to address the rising tuition rates in tertiary education.

“Instead of lowering tuition rates, they have in fact implemented more tuition hikes and commercialization schemes. The new Socialized Tuition Scheme or STS hiked tuition to  P1,500 per unit. The no-late payment scheme is still in effect. They built more malls inside the campus and even named a building to Henry Sy,” she said. 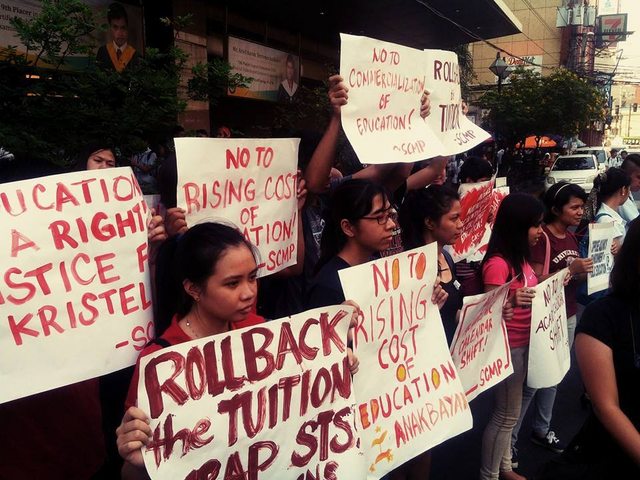 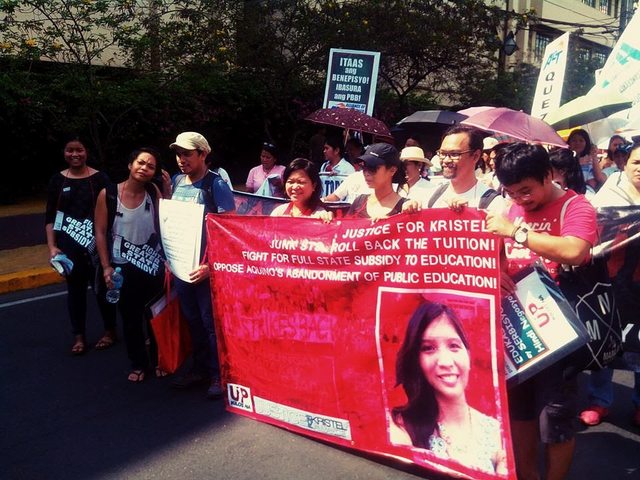 Kabataan Partylist Rep. Terry Ridon noted that for the next academic year, around 400 schools will again increase tuition and other fees, despite the opposition of students, parents and other concerned sectors.

“Kristel’s death has galvanized the students to act and express their growing discontent to our current education system. The spark ignited by her untimely demise has rekindled the fire of dissent in thousands of students both in public and private universities. Together, let us fight to scrap unjust tuition policies and demand justice for Kristel and for all,” said Ridon.

Your death presents to us a truth that we have known all along – that the system kills not just young innocent lives, but the hopes and aspirations of an entire generation. But it also a bitter truth for us to learn that if we fail to respond to the urgency of this problem, many more young dreams would be lost.

It pains us to know that we have lost one among our ranks because of our own failures. We feel the guilt of not being able to stand with you in your desperate moment; we who know how cruel the system is and have banded together to fight it; we who have been scarred by the system’s inequities but instead of succumbing to its power, have decided to struggle against it.

We have taken it upon ourselves to not forget instead. As your story resonates with many of the young in this generation, they will be touched by what your life and death has come to mean. They will retell your story in the bonfires of their hearts, spinning your tale with the age-old tales of injustice in this land. They will look at each other and see in each of their hearts your pain, and the pain of the exploited.

But from this pain, will be anger and a stronger resolve to stop this murderous system from claiming even more innocent victims. These heartless bureaucrats must be stopped.

Photos by Vencer Crisostomo and Renato Reyes. Some rights reserved.