Mitt Romney made it to New Hampshire. In a stadium that holds 11,300 people, a boisterous crowd of Republicans gathered with Kid Rock playing, Born Free. the song is telling. It was Rock ‘n Roll cowboy music. It fit the occasion. It fit the audience.

The one thing telling in the crowd was this. It was hard pressed to find any minority group in the crowd. Not that it was easy enough in the first place. New Hampshire is predominantly Caucasian.

In an earlier encounter with Tea Party members— they insisted that the Tea Party is a grassroots movement. And they feel misunderstood. As if they were backed in a corner. The phrase, blame it on the “liberal media” was dropped many times many. The argument had a certain arrogance into it, and a certain lack of coherent thought, idea of compromise or erudition. It gave the impression that the Conservative party truly believed it was absolutely right. That any debate is merely to espouse their point of view. That any debate is simply to pay lip service to the word, “debate”.

The Republican Party absolutely believes it is the greatest nation on Earth. It is after all a subjective one. The Chinese have equal arrogance in their belief to be on the path of greatness. As if anyone knew what that work means at all. I digress.

It is tempting to define it as intelligence versus stupid. There is a certain arrogance, and often certainty in being the “smart liberal”. What is astounding is the certainty of The Republican Party in what they believe is to be true. There is no compromise in that. There is an ugly sense of fanaticism in it.

The best description of the Republican Party today is like a spoiled child. If it does not get its own way, it will throw a tantrum. Like an animal, hurting, it will strike back, violently. A victory by Obama will see an even more virulent Republican Party.

And I now see the genuine fear Democrats have, if President Obama loses.

Originally posted at The Romney Moment 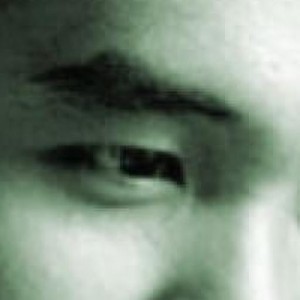 PrevPreviousThe White House and the Battle for New Hampshire #2012USElectionsPH
NextEmail from @barackobama to supporters and friends: How this happenedNext